Each growth requires renunciation.
Each construction is preceded by destruction.
Each integration, by disintegration.
Each gain, by loss.
Inertia is illusory.
In the last weeks of pregnancy, I was overwhelmed with a growing sense of the change that was about to happen. As my body became a home for someone else, I began to feel stuck inside my own womb; I call it the womb of Transition, a place where day-to-day routine – both internal and external – is suspended and time seems almost indefinite.
From an anthropologic perspective, pregnancy constitutes a passage, a shift from one status to another. In 1906, anthropologist Arnold van Gennep first developed the concept of “liminality” (“threshold”) and linked it to the middle stage of ambiguity, of confusion, which occurs during a rite of passage, when one’s old identity has not yet fully dissipated and the new identity is still being structured.
60 years later, Victor Turner revisited Gennep’s work and talked about the “liminal personae” (“threshold people”), as “entities” who “are neither here nor there; they are betwixt and between the positions assigned and arrayed by law, custom, convention and ceremonial”. He viewed liminal situations as times of uncertainty and distress, but also as opportunities of renewal and rebirth.
I have lived the last stage of pregnancy as if I were standing in front of a gate, neither fully open nor closed. As a pregnant woman, I had to gradually let go of the familiar, in order to make room for the unknown. On a psychological level, I separated myself from old patterns, pushing towards new structures. I acted and I ceased to act. I surrendered to uncertainty, finding myself caught inside a flux of events that were not under my control.
I saw my body change and embraced the idea of it not being solely mine. It became a womb, a bearer of life. And as life grew inside me, I was experiencing an incubation time myself; a period during which photography became a ritual ordering the chaotic architecture of my own liminality. 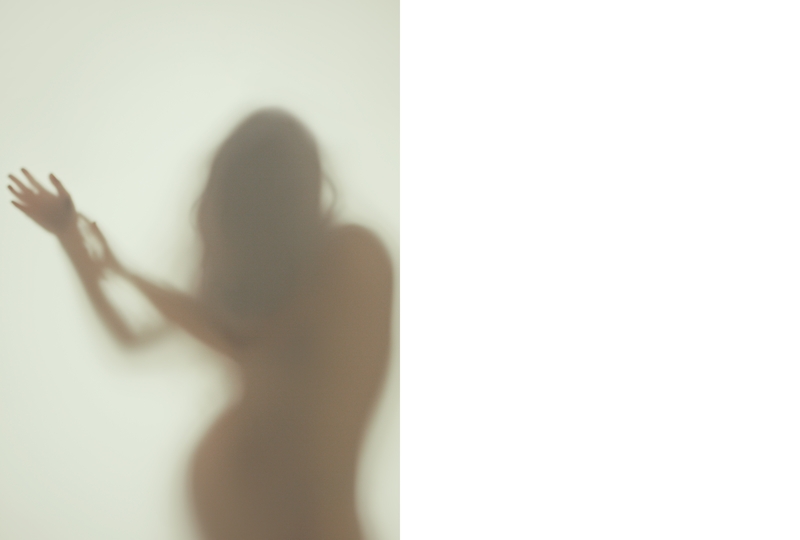 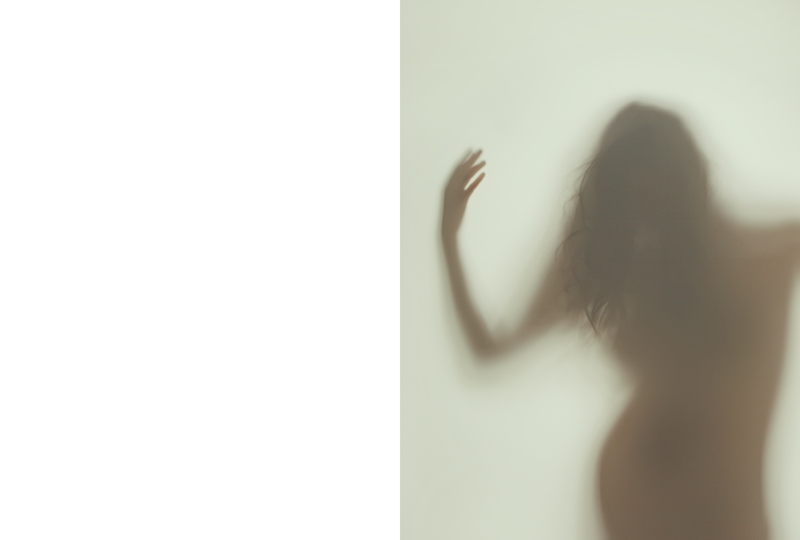 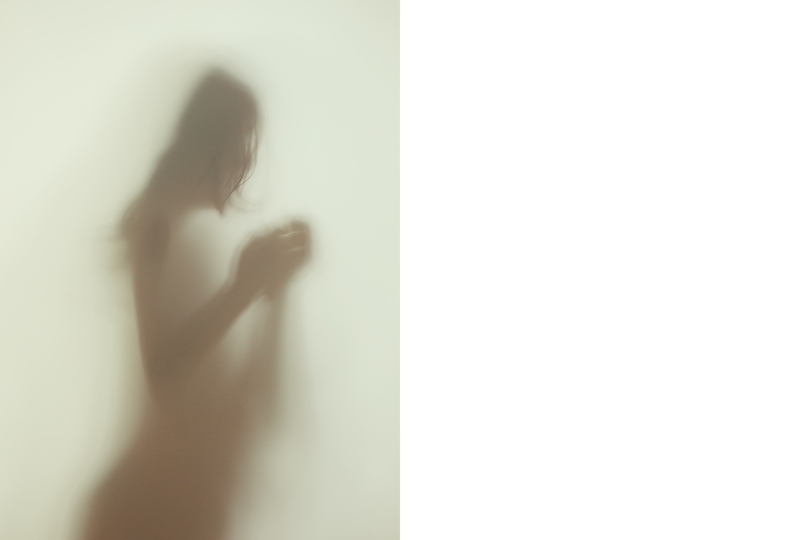 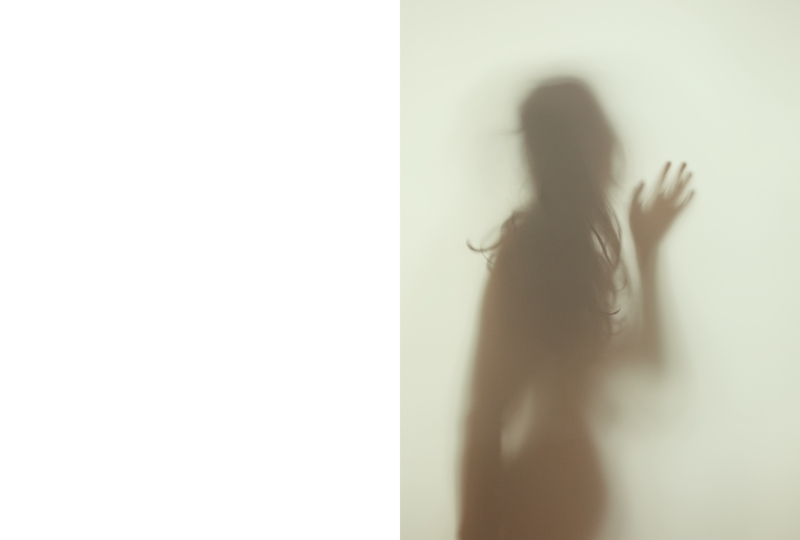 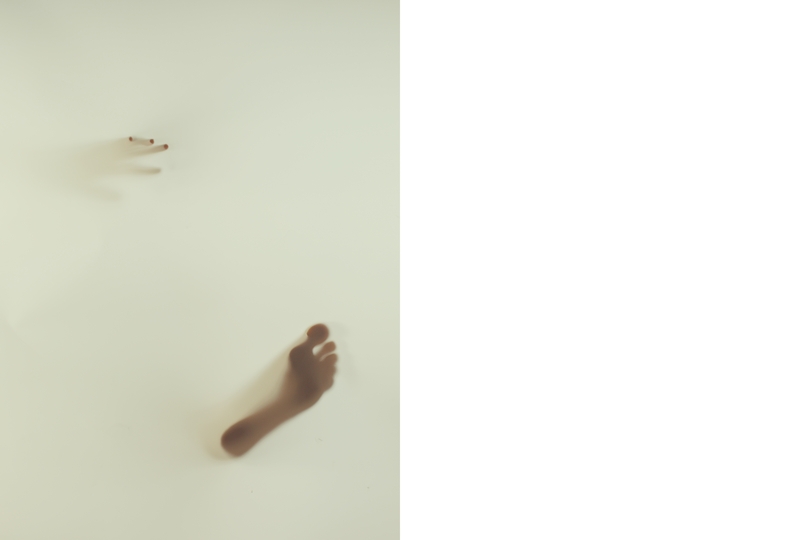 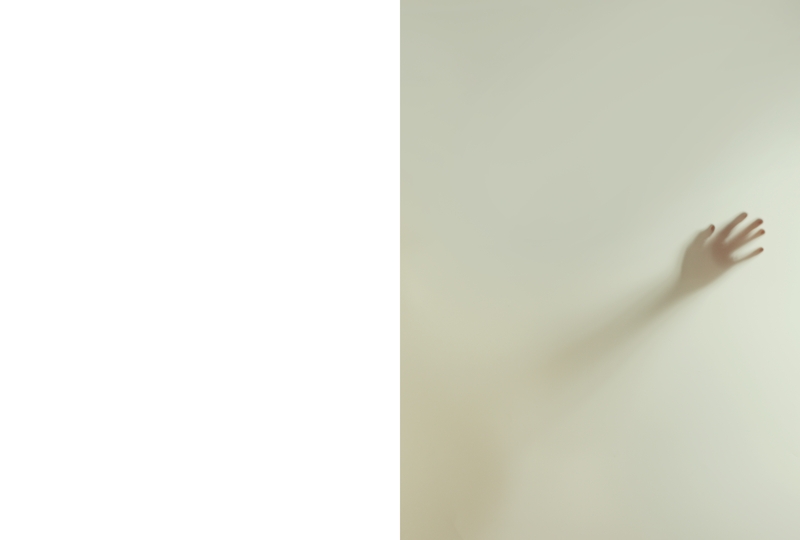 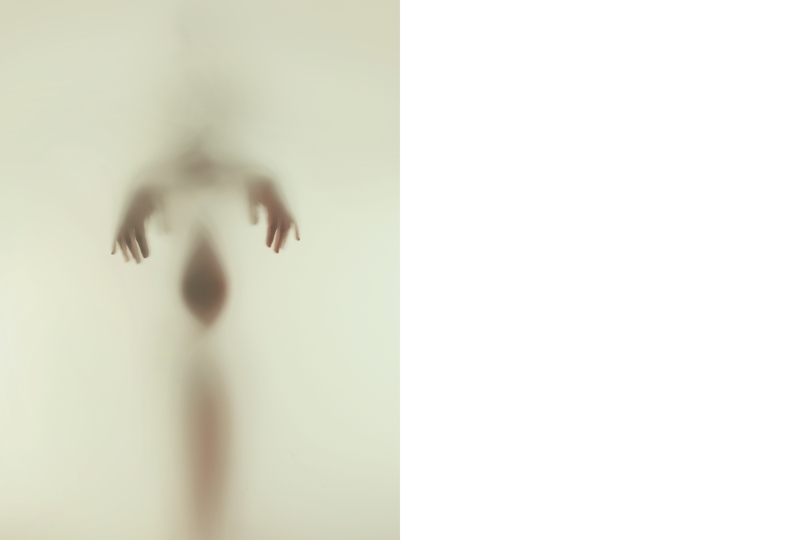 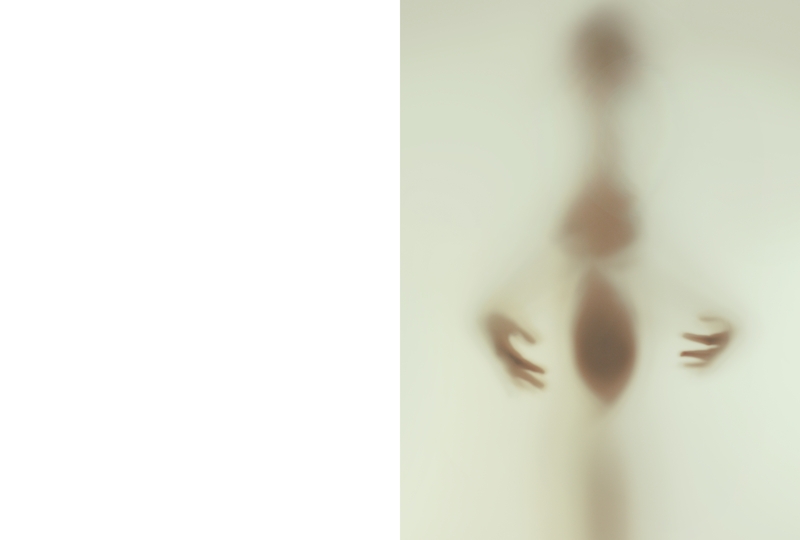 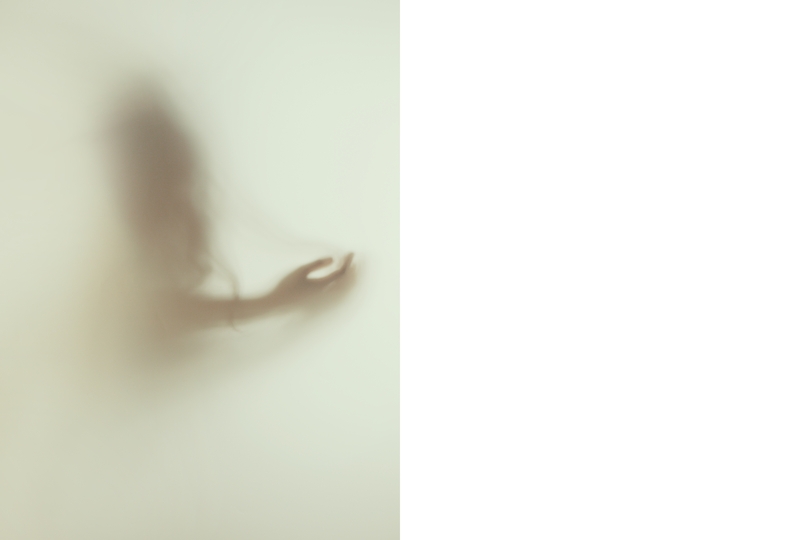 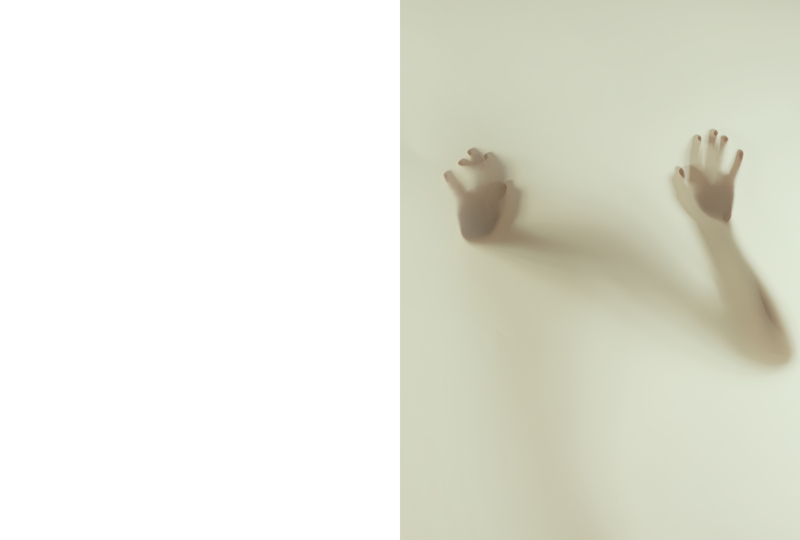 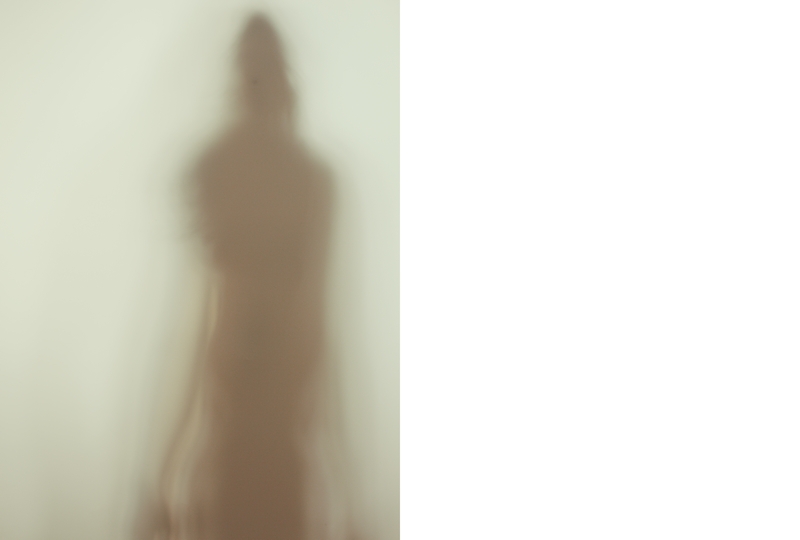 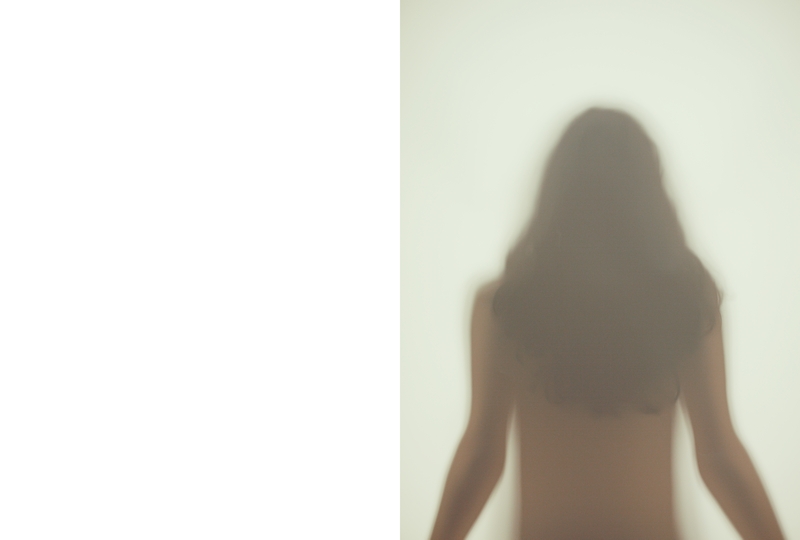 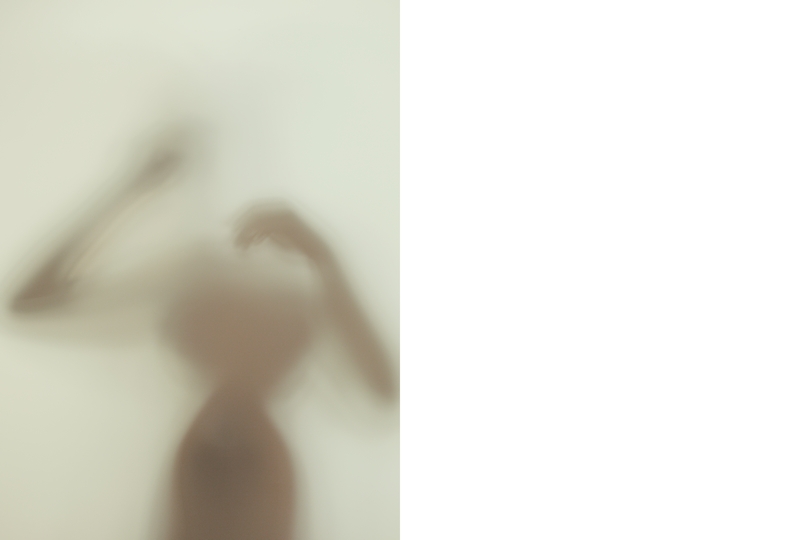 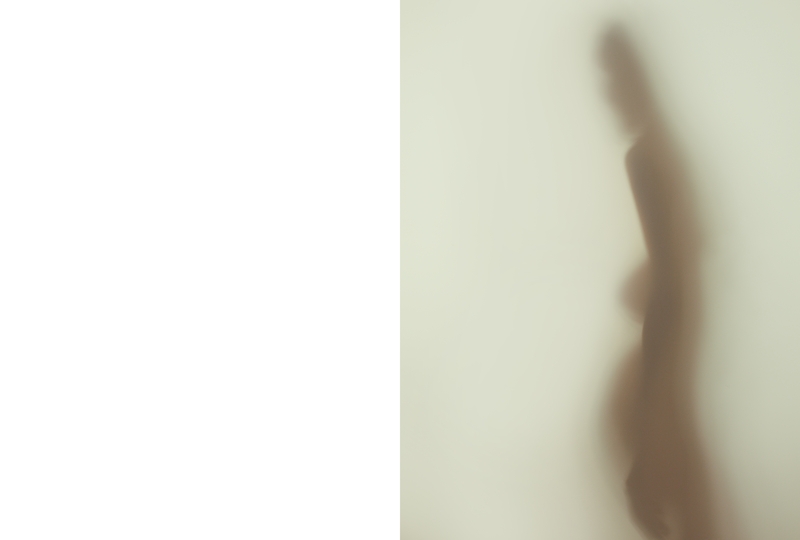 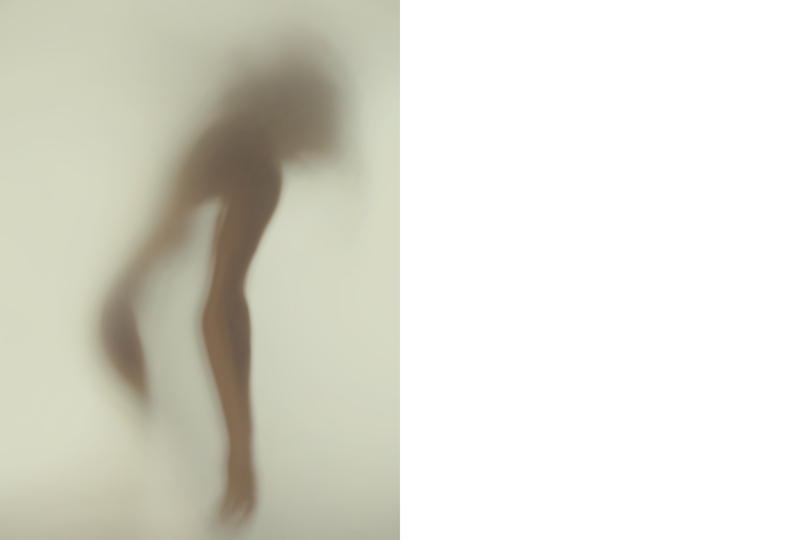 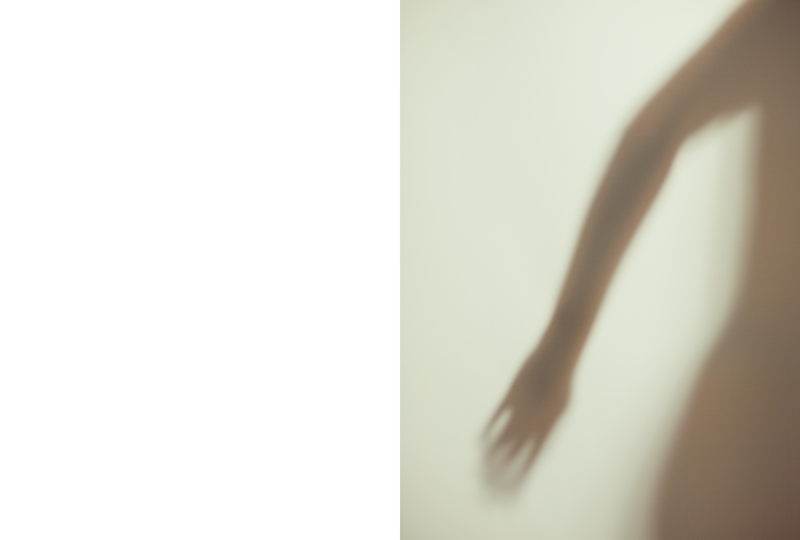 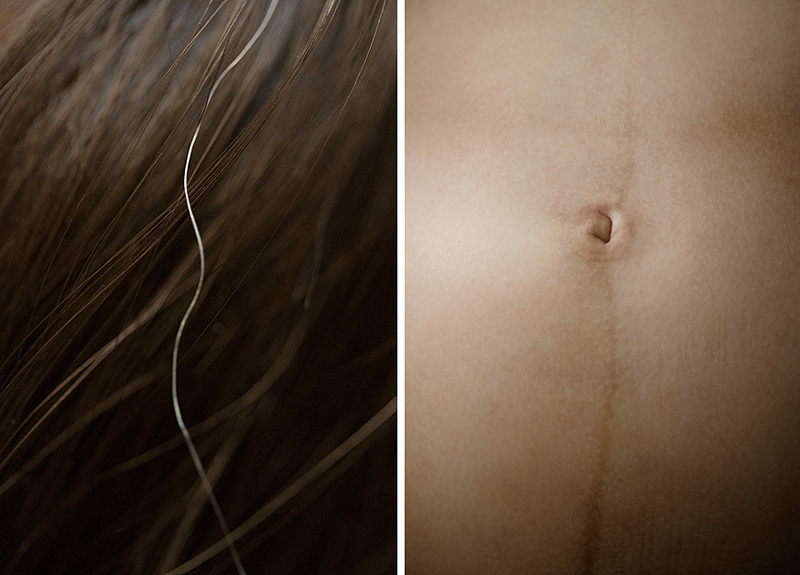 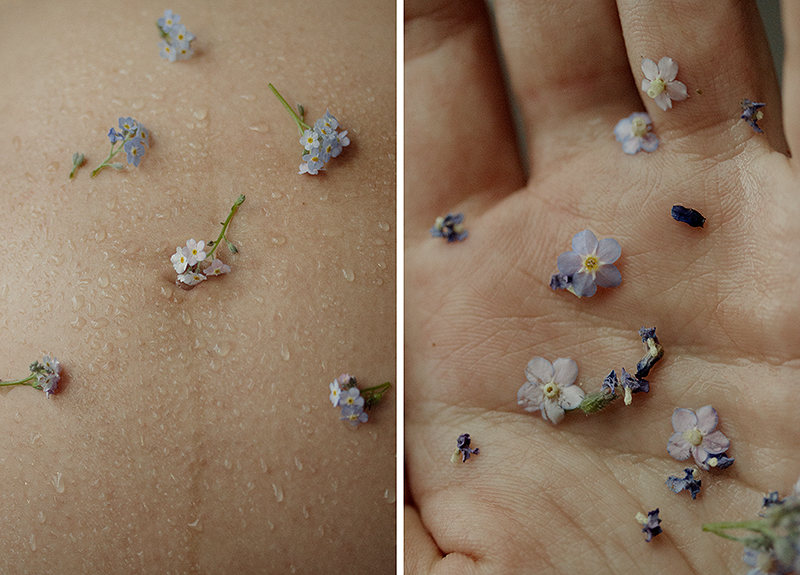 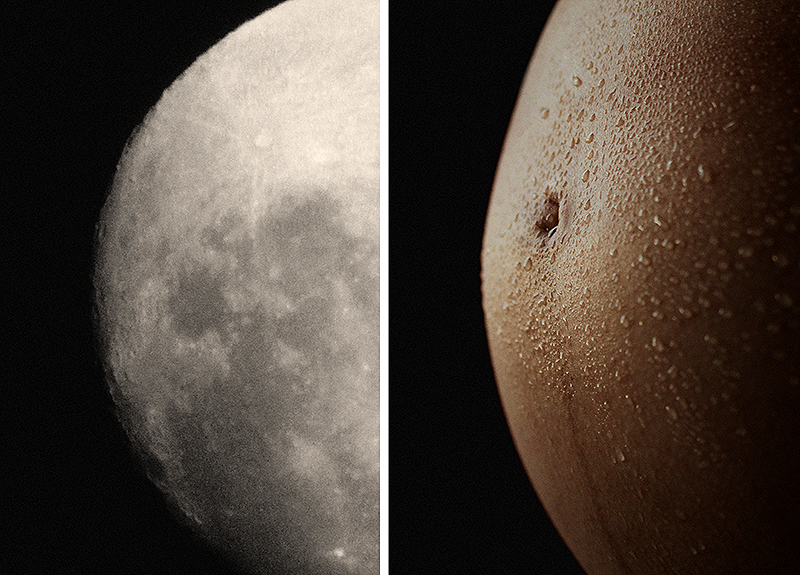 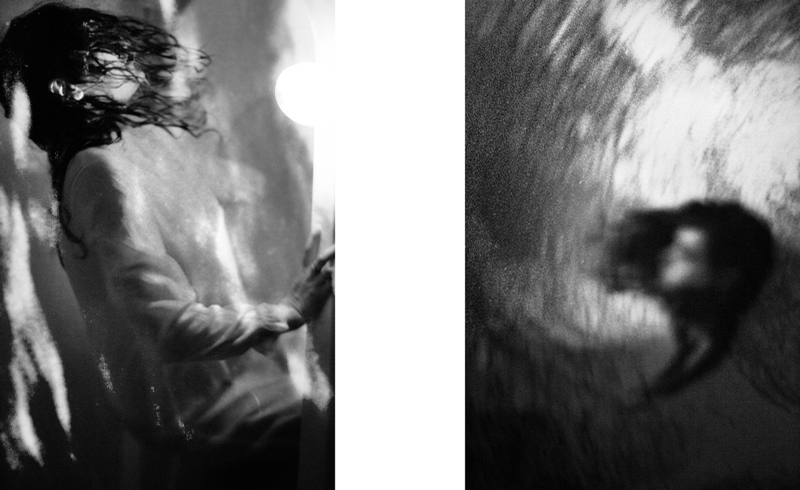 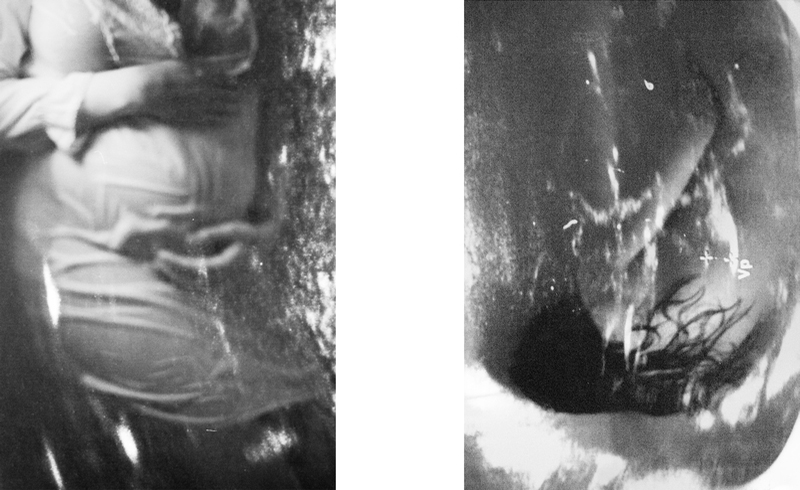 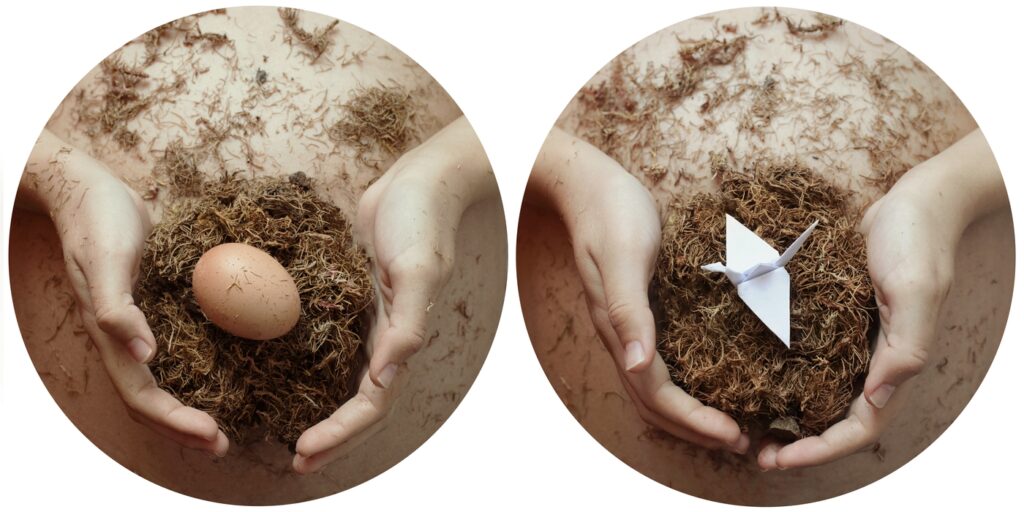 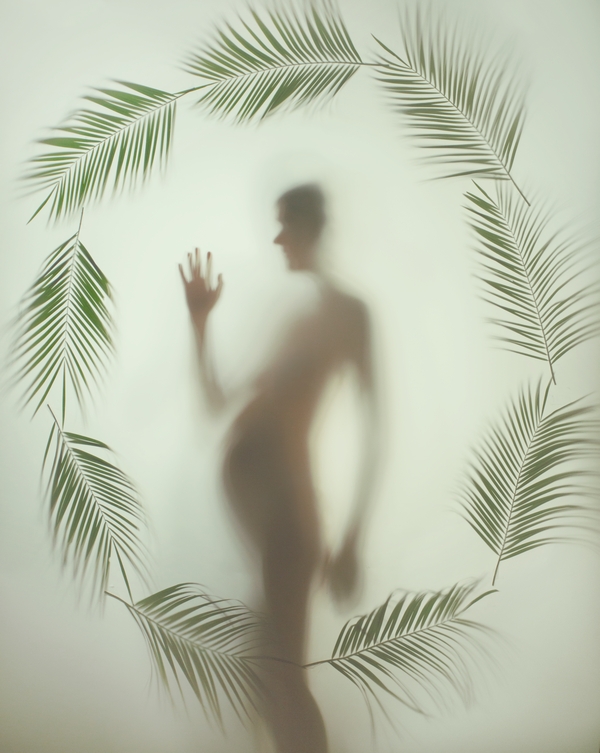 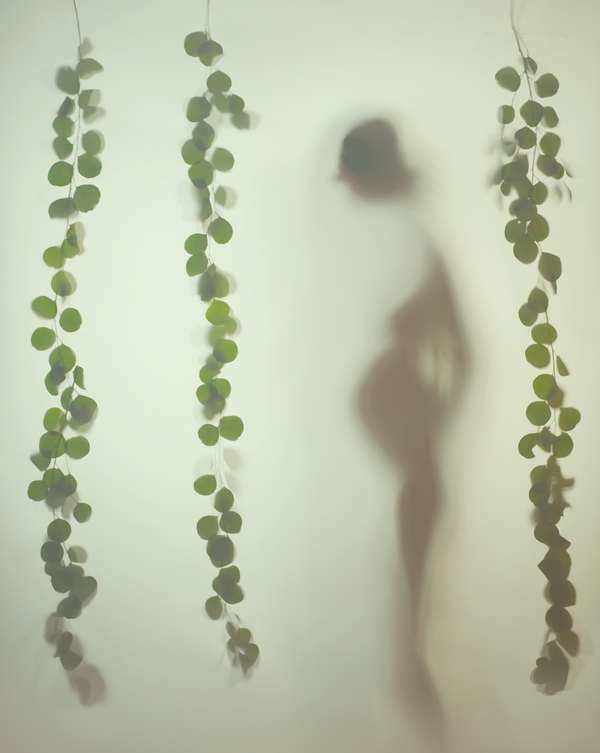 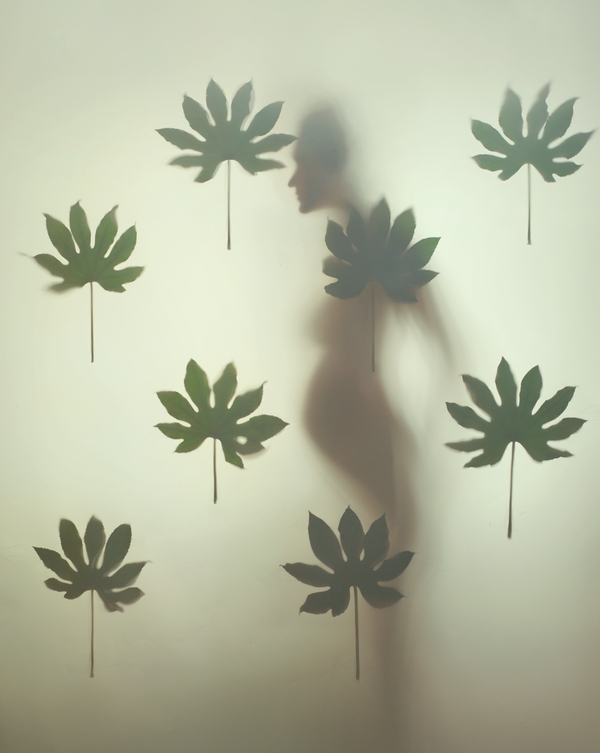 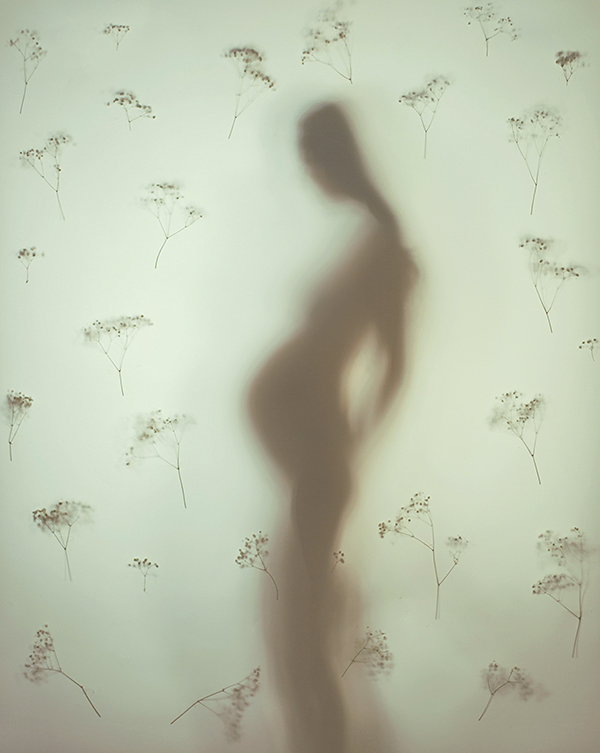