…through the wilderness, through a land of deserts and of pits, through a land of drought, and of the shadow of death, through a land that no man passed through, and where no man dwelt… (Jeremiah 2:6, King James Bible)
Through a land of deserts and pits constitutes a series of self-portraits developed while traveling from the Atacama Desert in Chile to Salar de Uyuni in Bolivia, in the summer of 2018. The project follows a personal journey – both physical and spiritual – and lies at the border between photography and performance.
By immersing myself into various environments – from sand, grass, stone, salt and water, to llareta plants dating from thousands of years ago – I was able to perceive the landscapes in a sensory way and also to become more conscious about the feelings and inner shifts which occurred during these experiences. Choosing to wear the full-body costumes, I intentionally deprived myself of the sense of sight, which allowed me to gain a closer interaction with the textures, smells, sounds and even the taste of the natural elements I encountered (such as the salt in Uyuni).
The whole experience was accompanied by a gradual process of acclimatization, due to the high altitudes which varied from 2500 to 4500 meters, thus inducing symptoms like shortness of breath, headache, increased heart rate or fatigue. Intrinsically, I was withstanding a similar process, which translated itself through paradoxal feelings of fear and awe, of being remote and rootless, yet belonging, all at the same time.
For he shall be like the heath in the desert, and shall not see when good cometh; but shall inhabit the parched places in the wilderness, in a salt land and not inhabited. (Jeremiah 17:6, King James Bible)

/ This trip would not have been possible without the aid of Canon Romania and Canon CEE, to whom I’m deeply grateful.
Another big thank you goes to Alexandru Neagu, who carefully planned the journey together with my husband and I. / 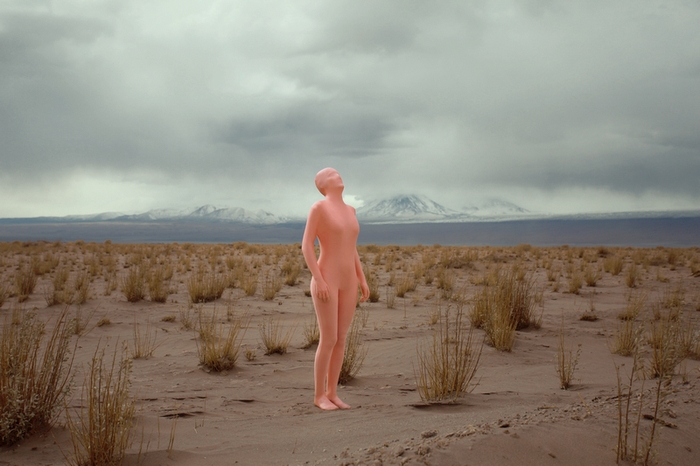 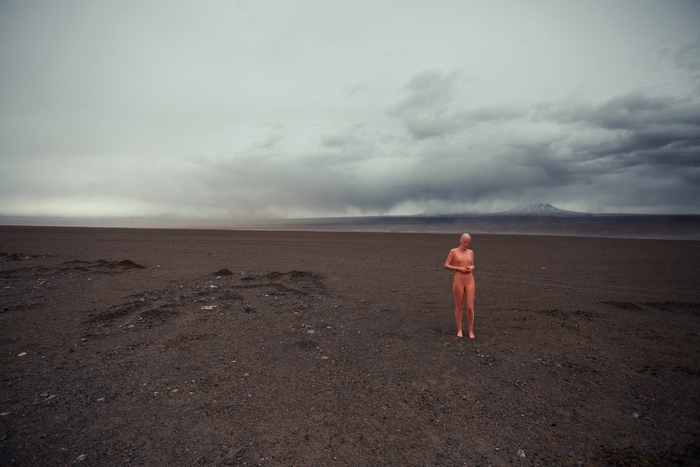 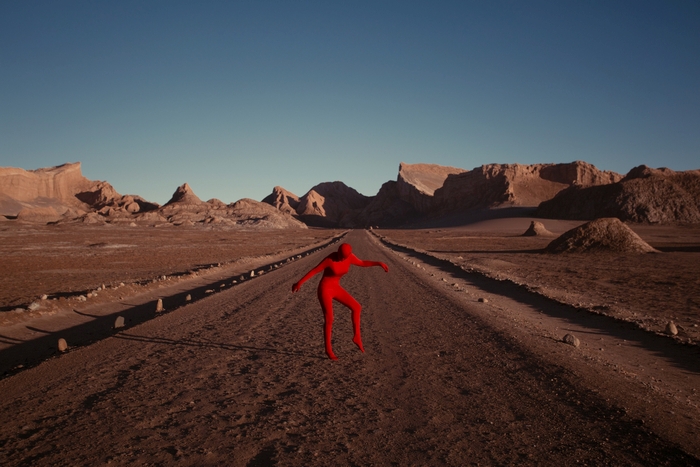 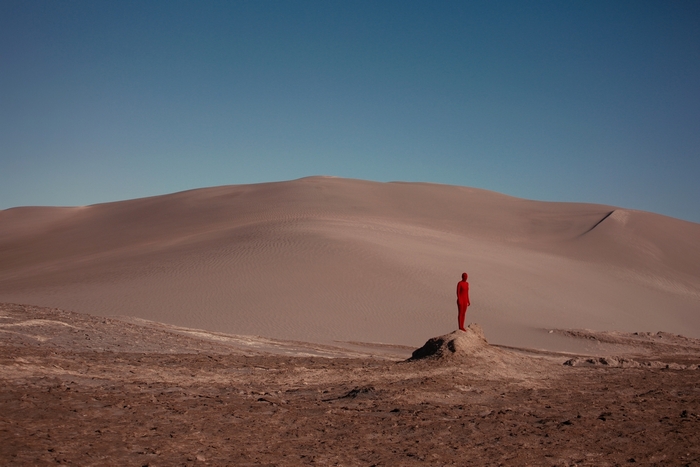 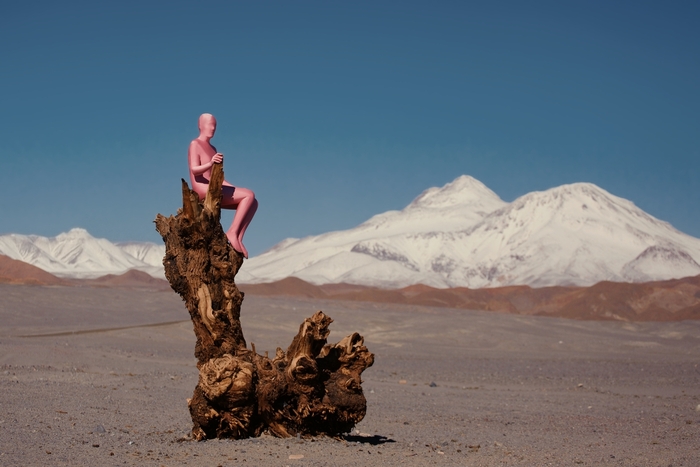 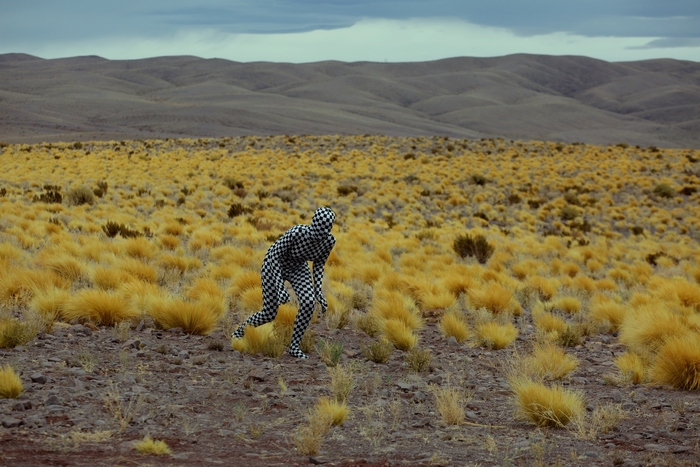 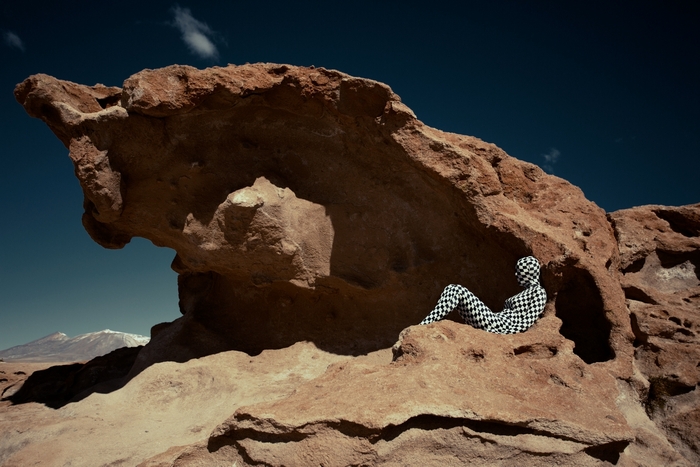 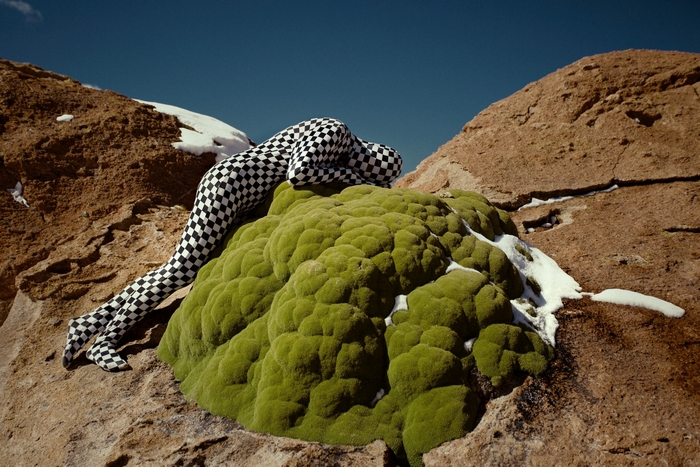 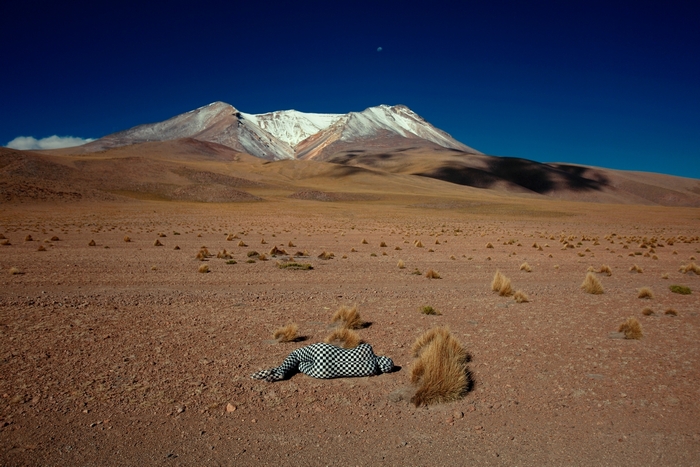 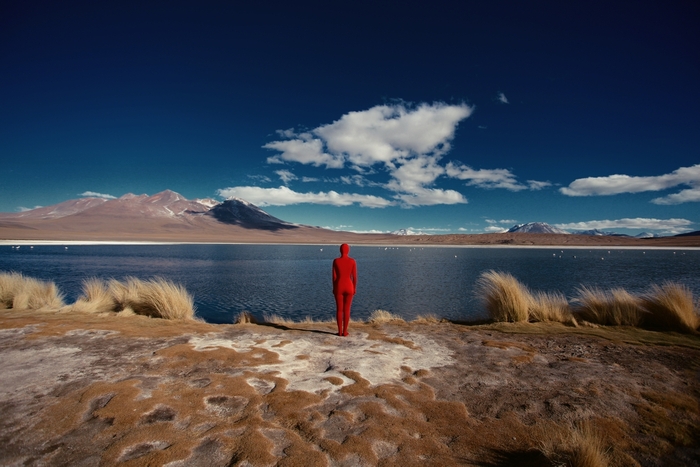 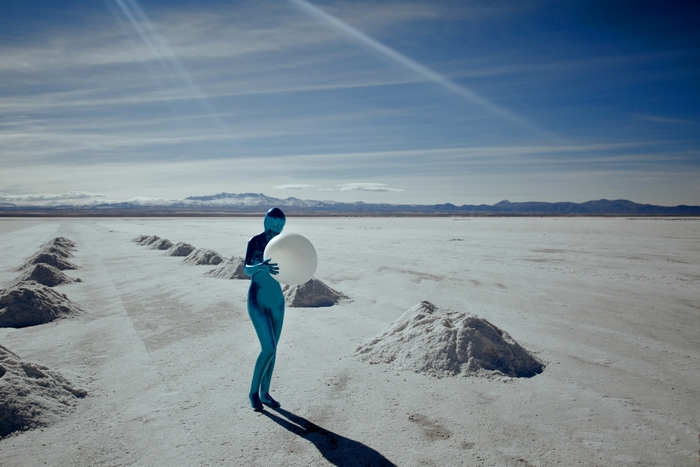 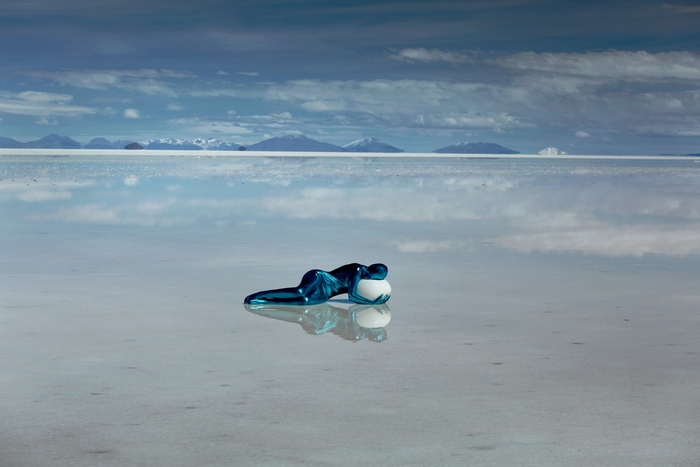 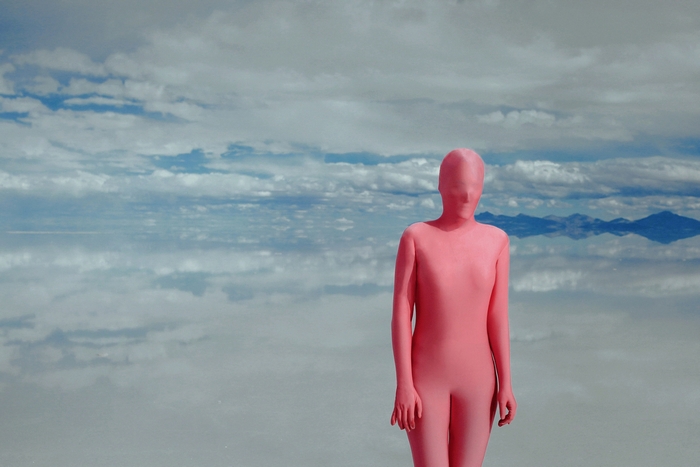 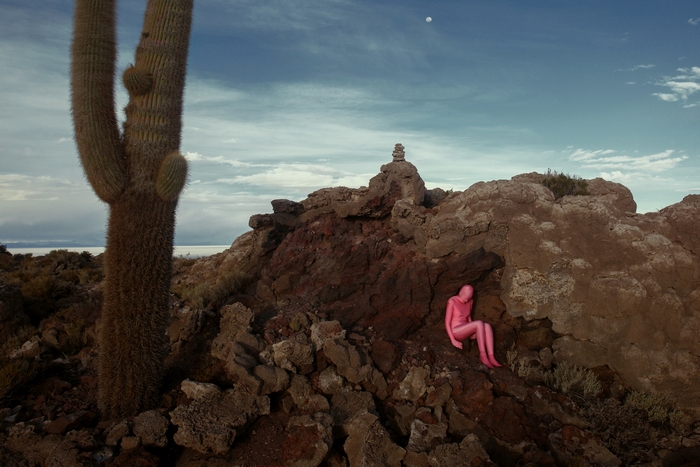 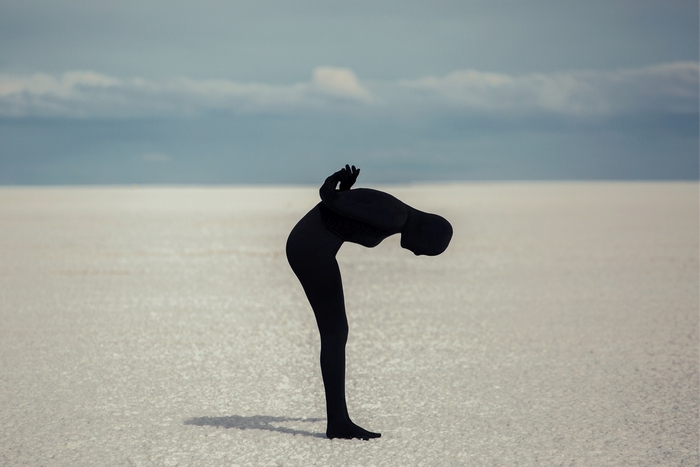 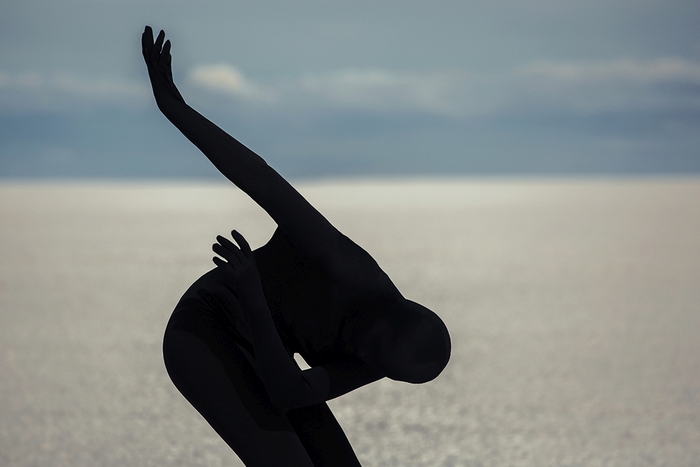