When I was 19, I found myself confronting the end of childhood, and staring down the beginning of adulthood, which caused a violent disruption in everything I knew and was before. In an attempt to understand my own “ripening”, I started to document the changes in thought and action of my 4-year-old cousin Felix (now seven), who was growing up in a small village in Romania, which many generations of my family have called home throughout their lives.
In this quiet corner of Romania, subdued by transition and aging population, Felix spends his holidays living with my Grandmother, who almost never leaves the village. His childhood is quite untouched by modern technology, and instead, Felix grows and learns through traditional avenues. Rather than spending hours staring into a tablet’s glowing screen, he plays in the sand and finds joy in swimming in a small blow-up pool from the supermarket. He offers to teach me to ride the bike and finds himself mesmerized by the Milky Way in warm summer nights, while people from the village fill the dusty alleys on their way home from yet another evening of drinking with their neighbors.
By watching Felix’s games and reactions to the new, the unknown, I discovered a way back from the gradual shift into adulthood, in an effort to regain the raw, unaltered spirit cultivated during childhood. I would be the photographer—the storyteller—and he would act out the roles of various characters: a blonde little girl he named Lola, a dog, a cowboy or a firm young man. Time would be lost (or gained?) by make-believe situations that would put the anxiety of becoming on hold.
In The Little Prince, Antoine de Saint-Exupéry writes: “And now here is my secret, a very simple secret: It is only with the heart that one can see rightly; what is essential is invisible to the eye.”
I therefore entered a world I was trying to keep and to protect, that was nothing else but the representation of my own childhood. My own playground, with no rush and constraints, no virtual connection – a reality I thought I would lose if I became an adult. Documenting Felix’s growth in a technology-free environment offered me the chance to find silence self-sufficient, and to search for my true identity, without being afraid the process. Each morning, the rising sun would swallow up the fear of growing old with its nourishing light, making Felix’s courtyard and its surroundings become my playground once again. 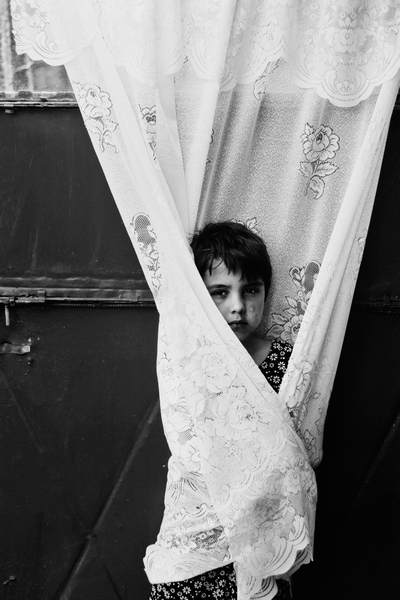 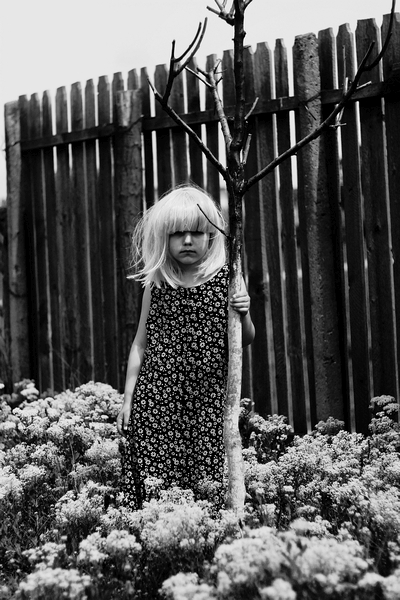 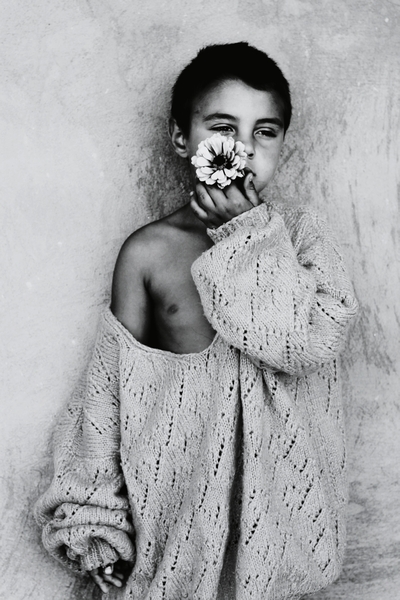 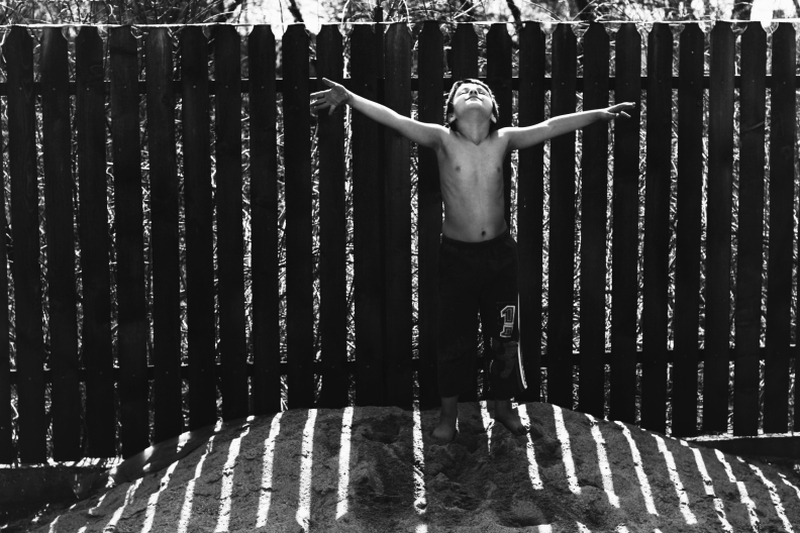 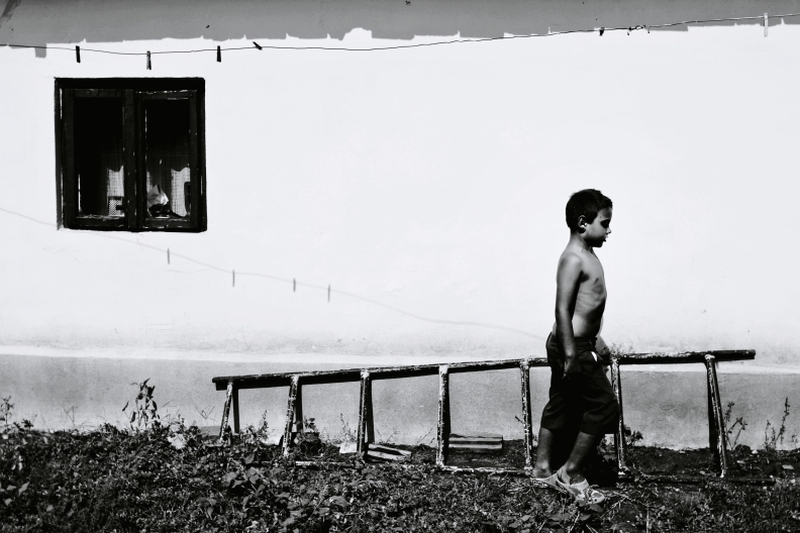 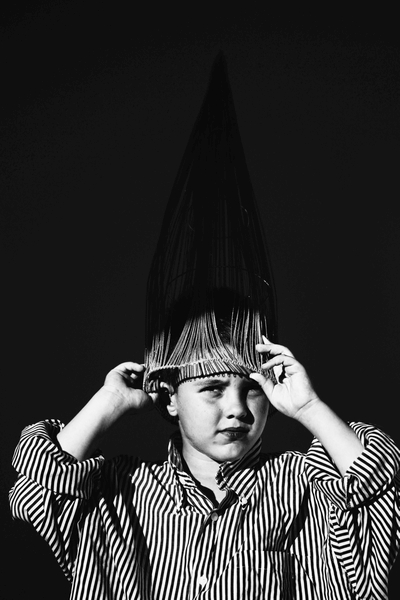 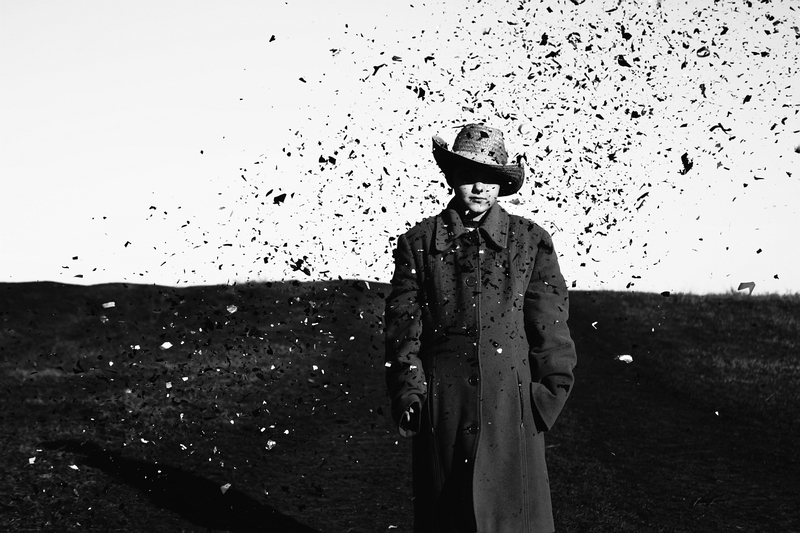 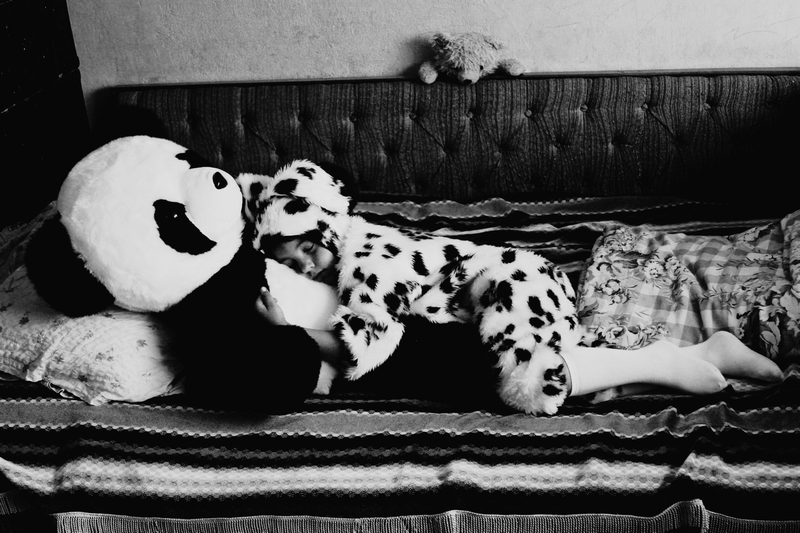 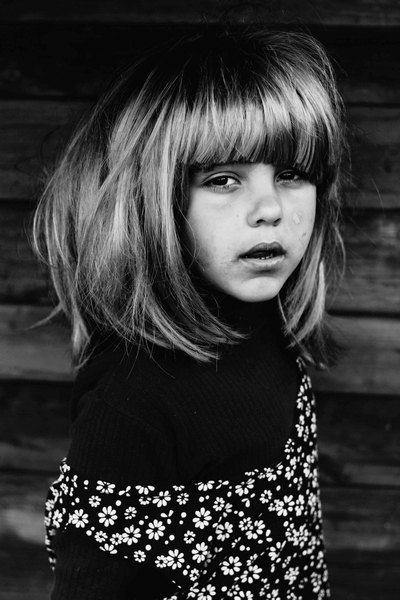 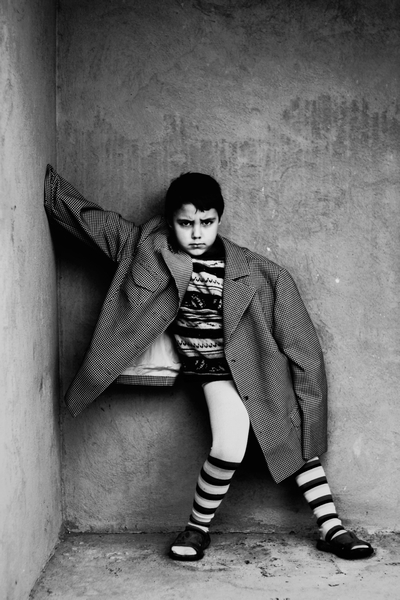 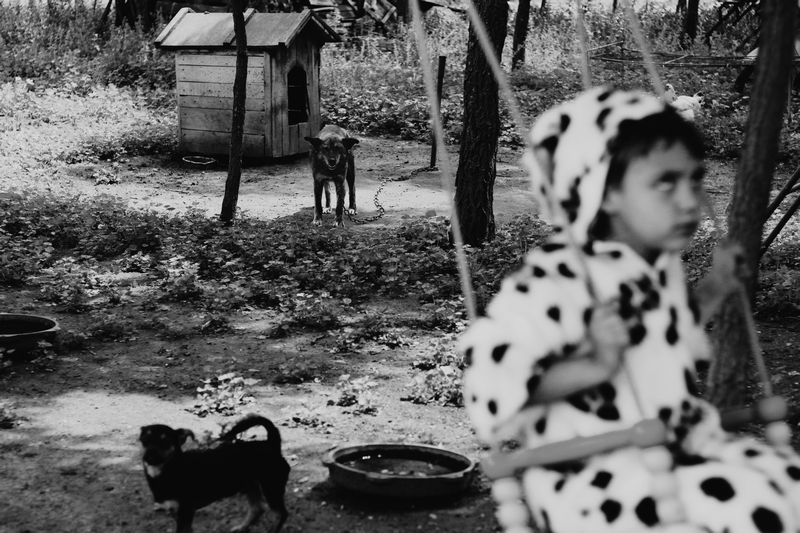 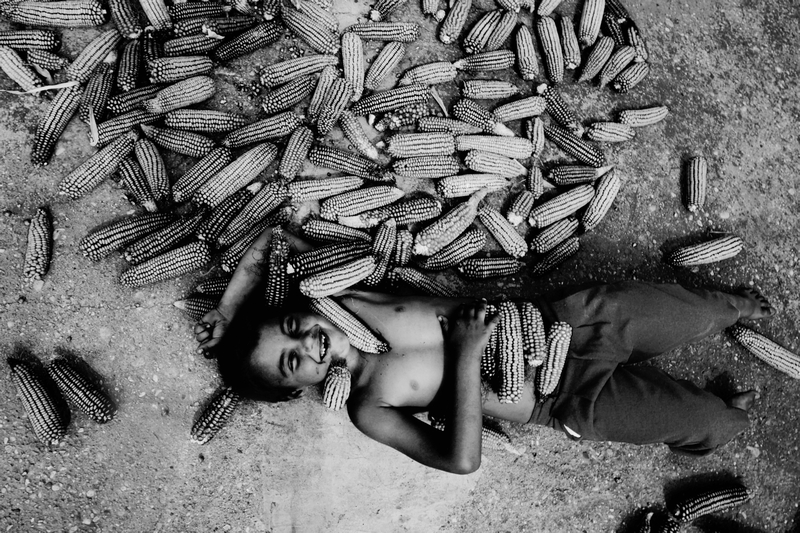 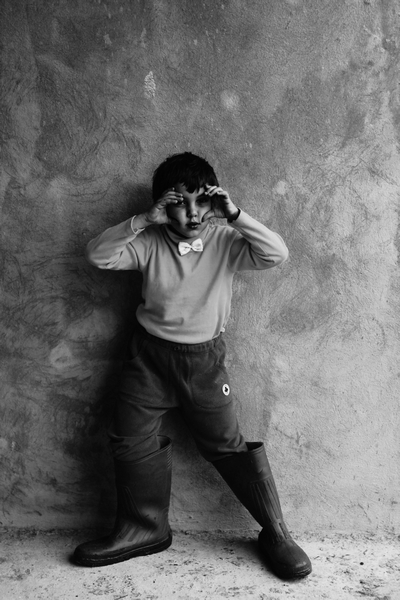 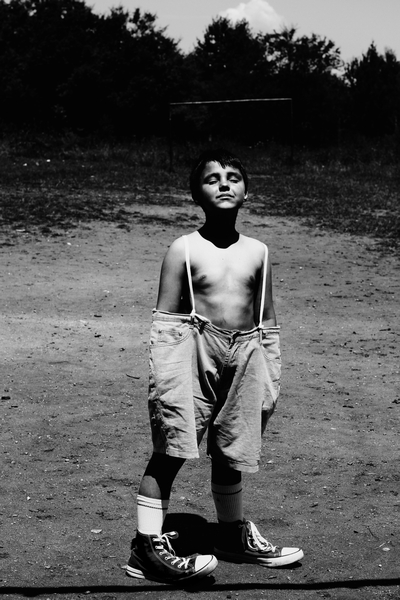 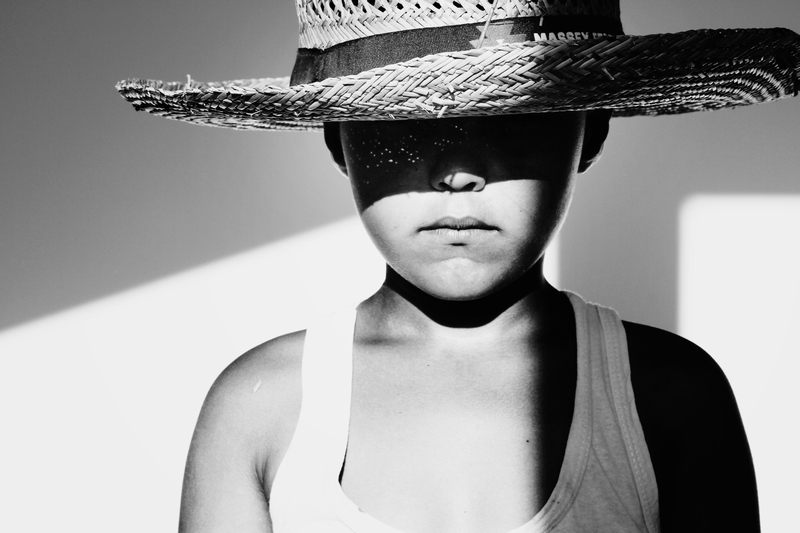 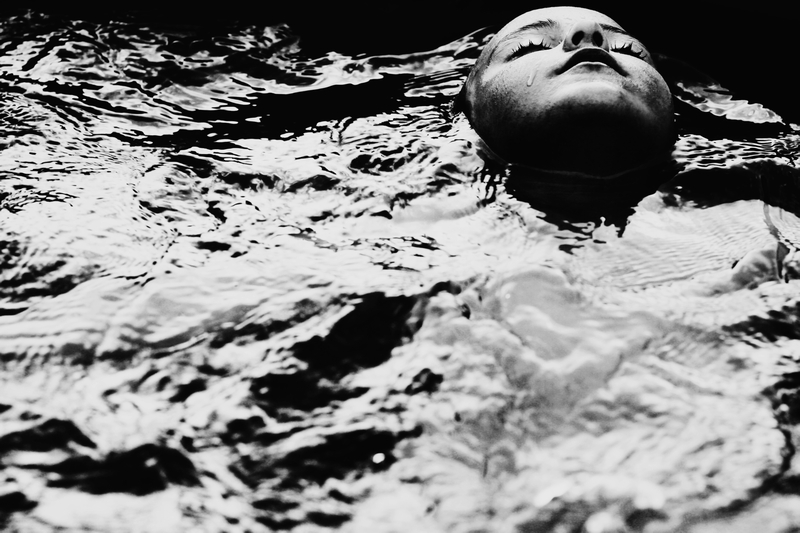 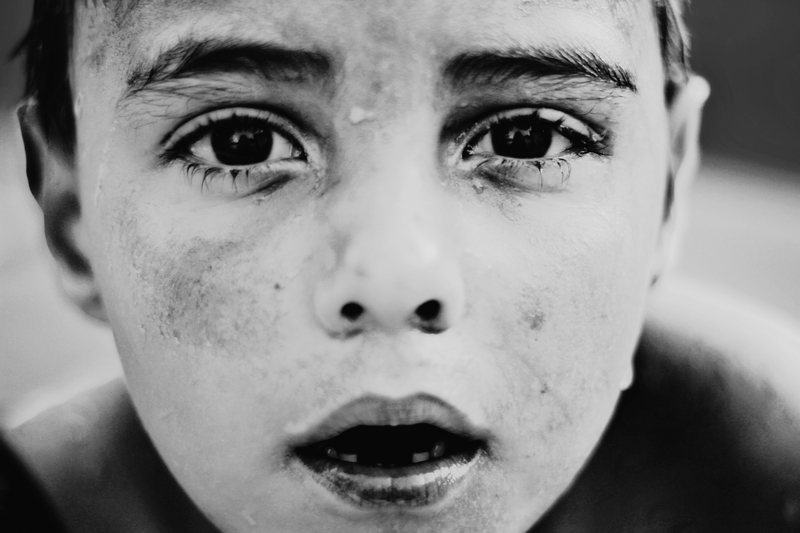 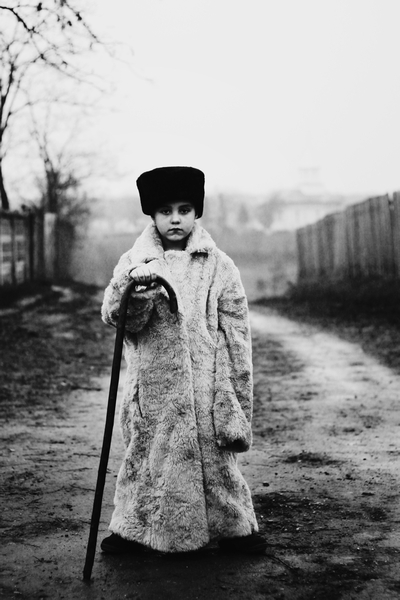