I am the drought.
I have been with you in the last century more than I ever was.
I own over 100000-hectare of sand here, spread over the land you call home.
I feed on passivity, inadaptation, negligence, inability.
I sometimes make it impossible for you to breathe. Or even to feed your children.
I am ruthless.
But I can change.
If only you would wake up. Unify. React. Care.

I am the drought. Listen to my silence and you will be heard.

In the Southern area of Romania, the climate crisis looks stronger than in rest of the country. The process of desertification has been accelerated in the last 70 years and is now affecting thousands of people, due to unawareness and lack of measures. The inhabitants of Dăbuleni, one of the concerned towns, fear the future and remember the past with nostalgia. Where there used to be flourishing cultures of fruits and vegetables, now lies infertility and the promise of better times seems to be inexistent.
“Only a collapse can awaken the villagers”, declares the mayor of the neighboring village.
It is said that Dăbuleni is no mere than a preview of the future of Romania, which is now constantly threatened by severe drought. This summer, people gathered in religious processions to pray for the rain. Yet the overall emotion remains of anxiety and desperation.

In Dăbuleni, the graves from the local cemetery are buried in sand. It seems like the prophecies have come alive:

“It will be made a wasteland,
parched and desolate before me;
the whole land will be laid waste
because there is no one who cares.” (Jeremiah 12:11, Holy Bible, New International Version) 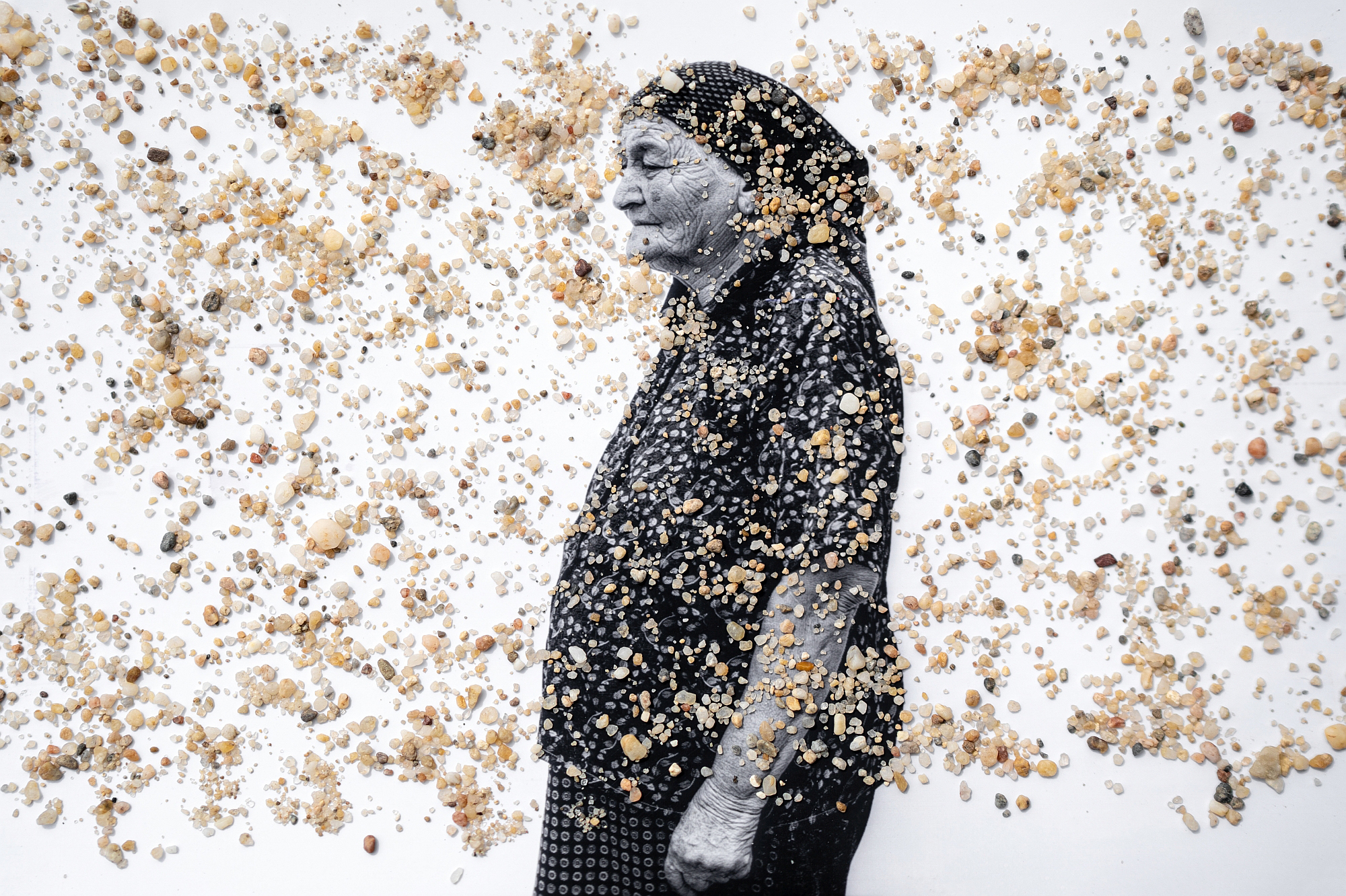 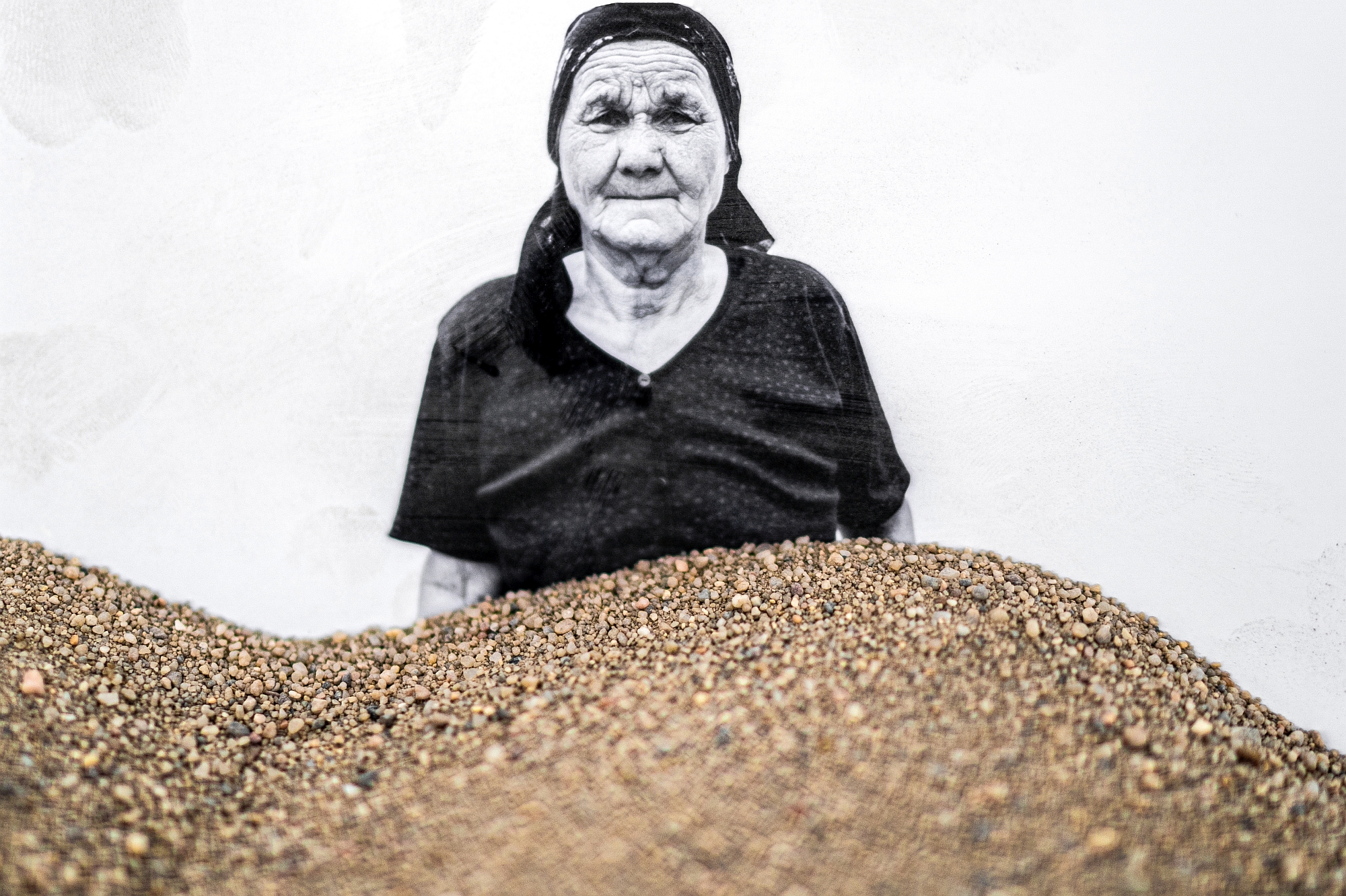 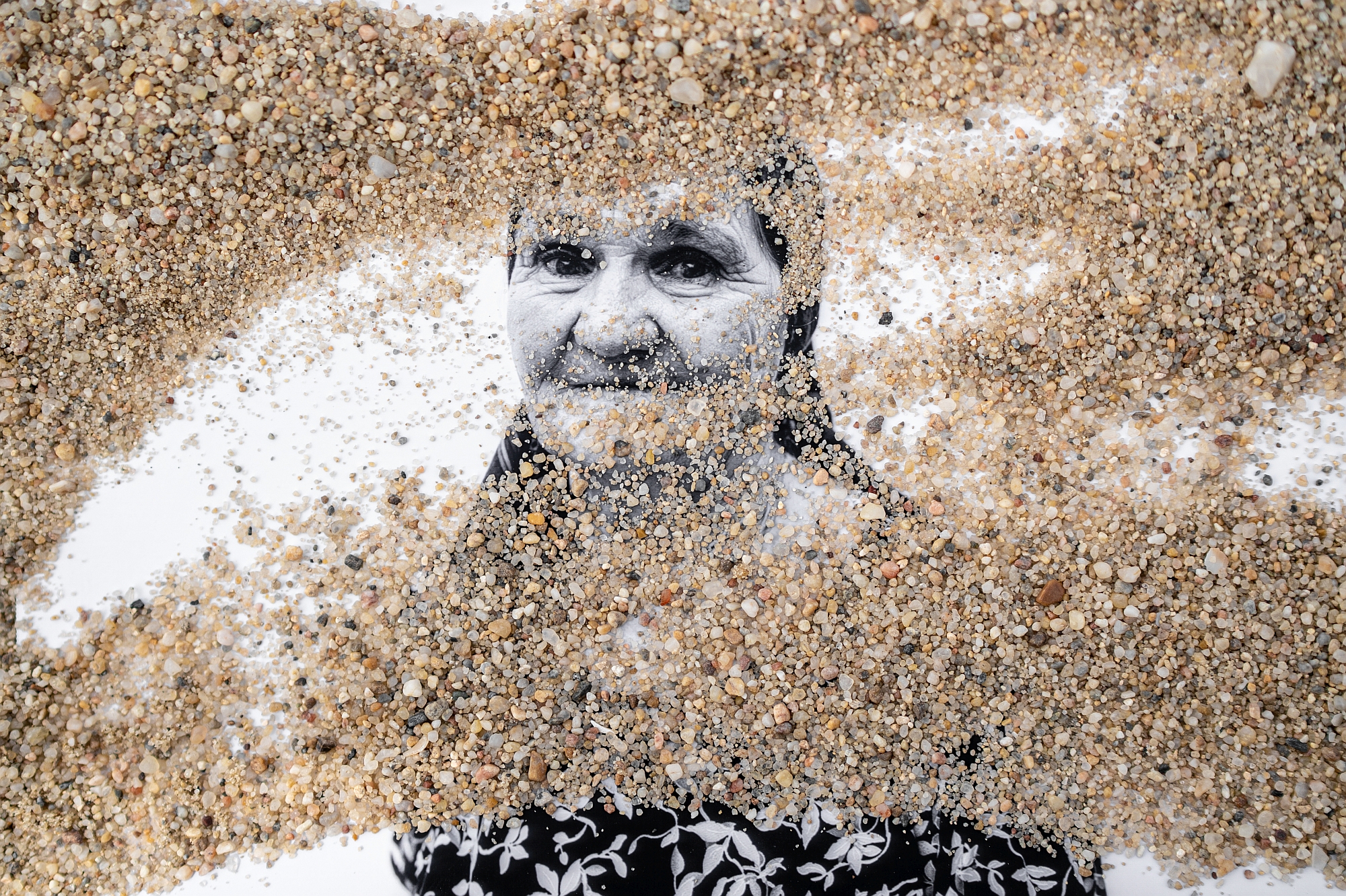 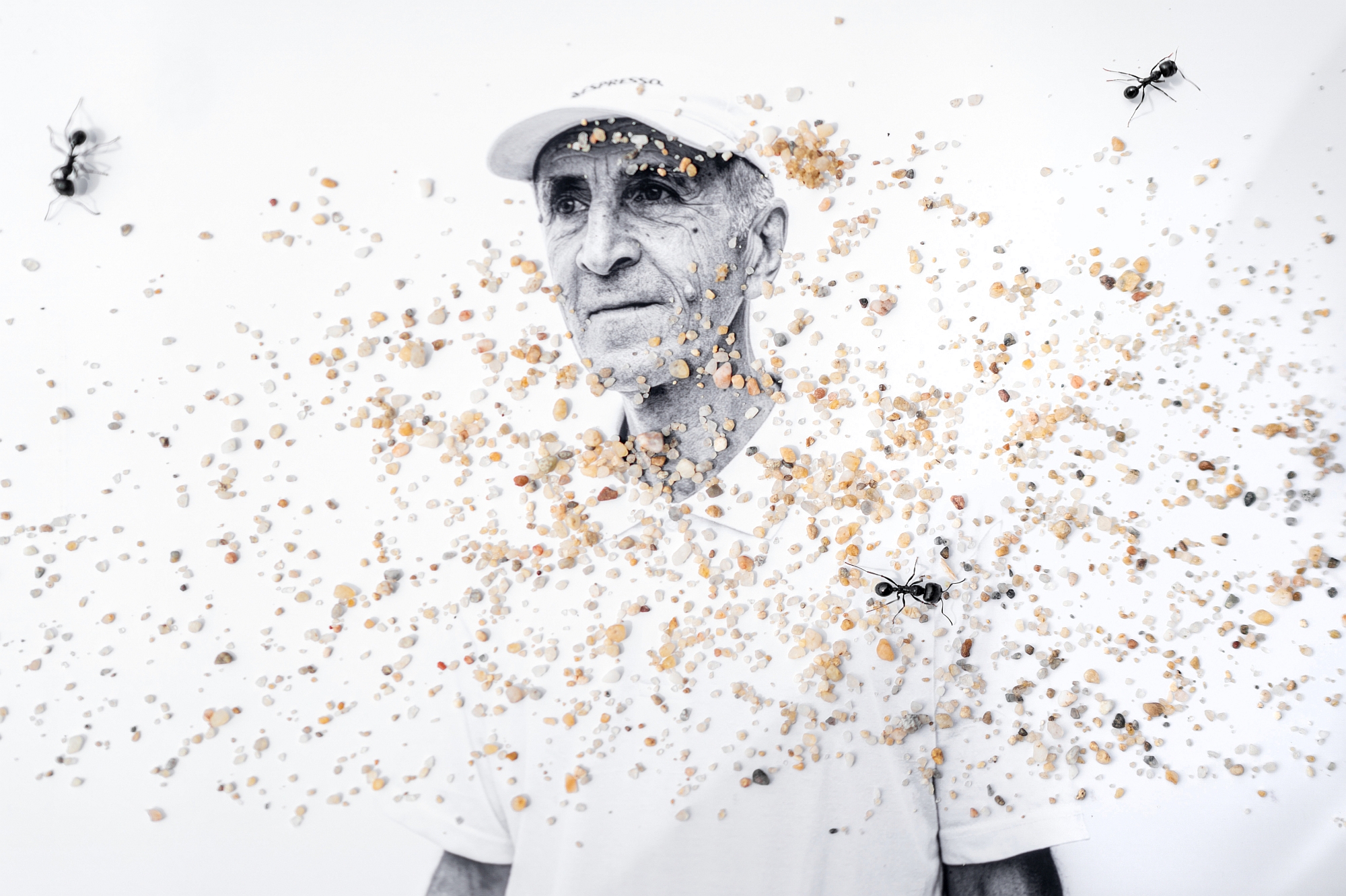 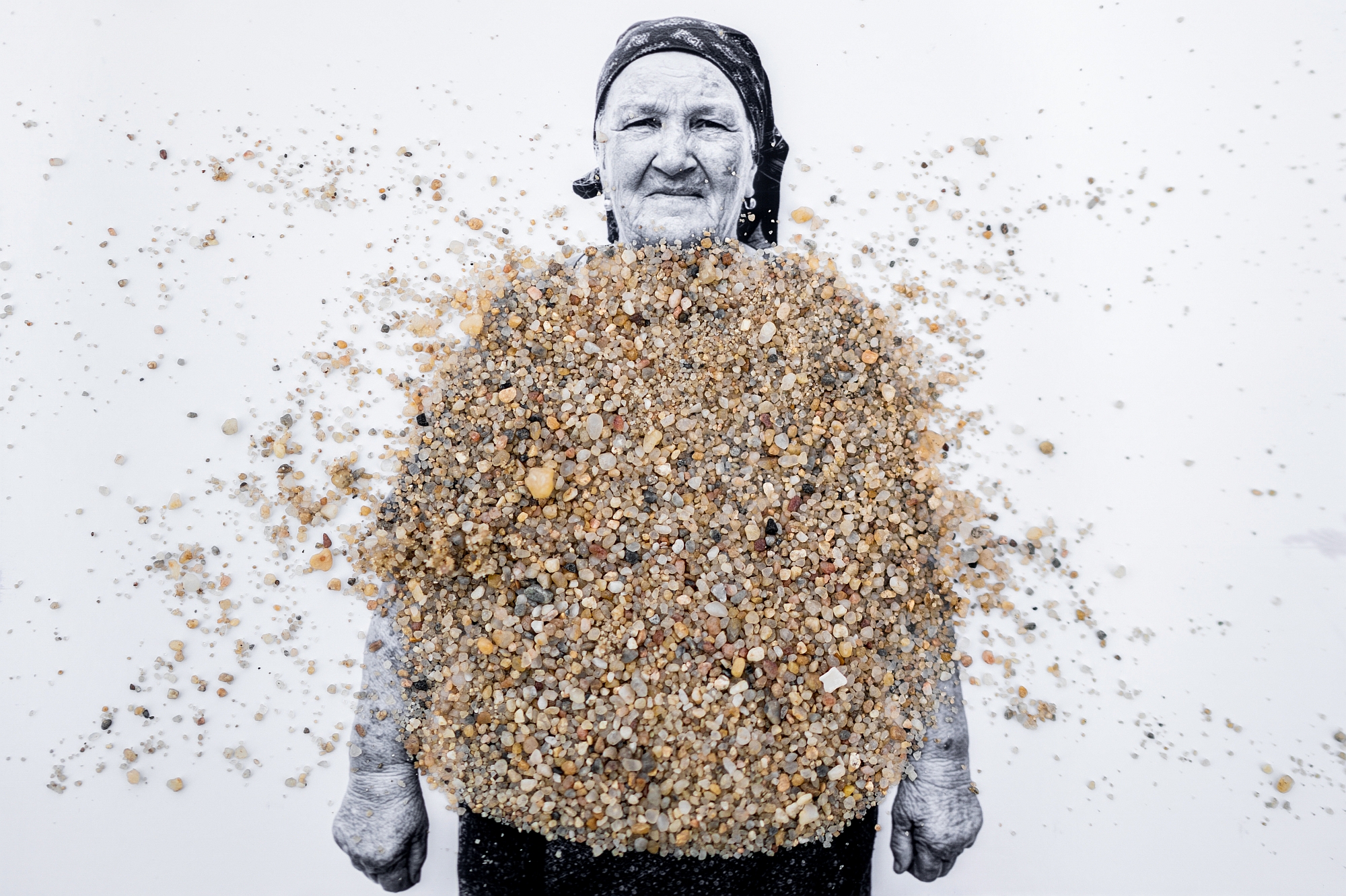 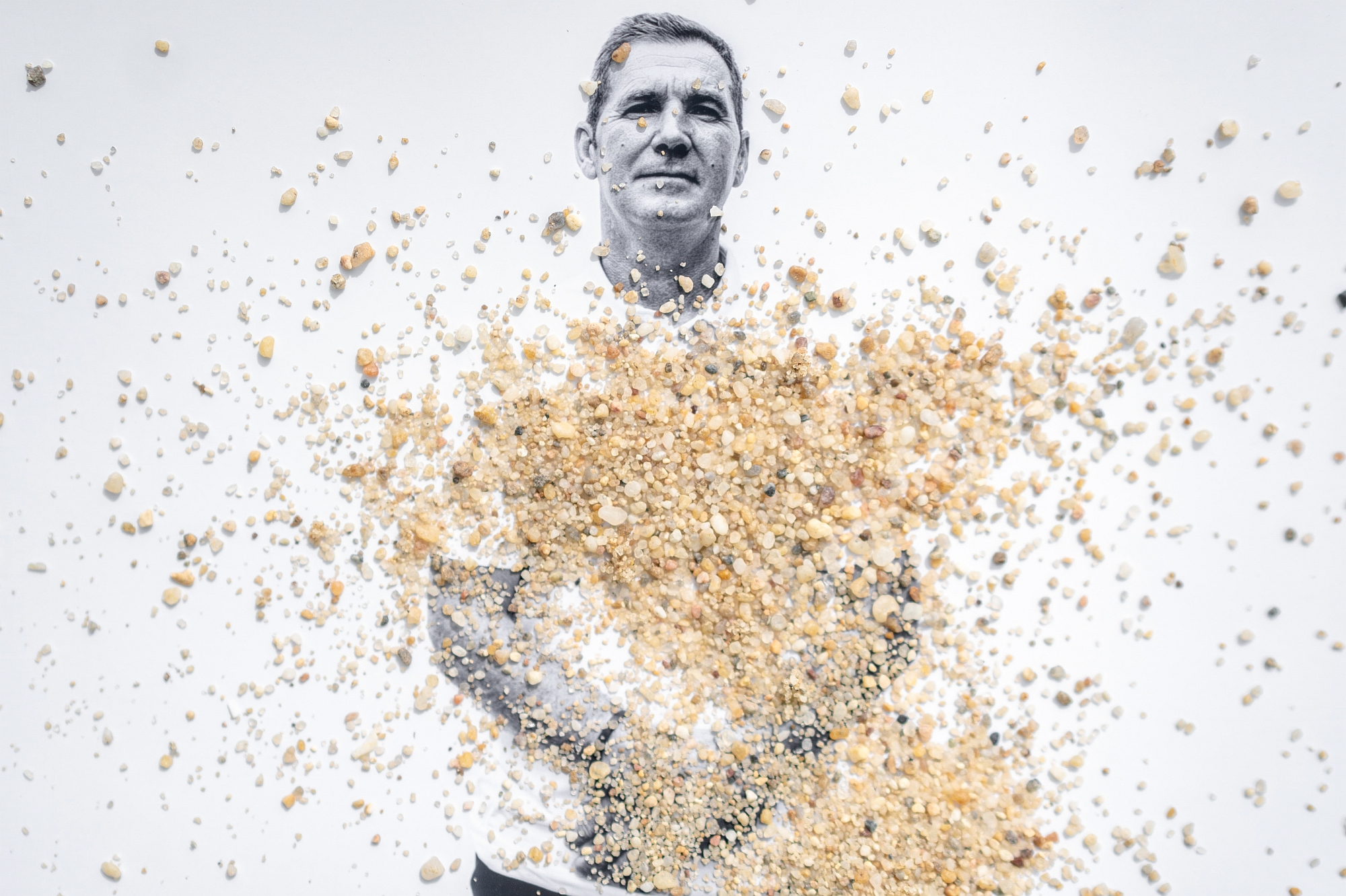 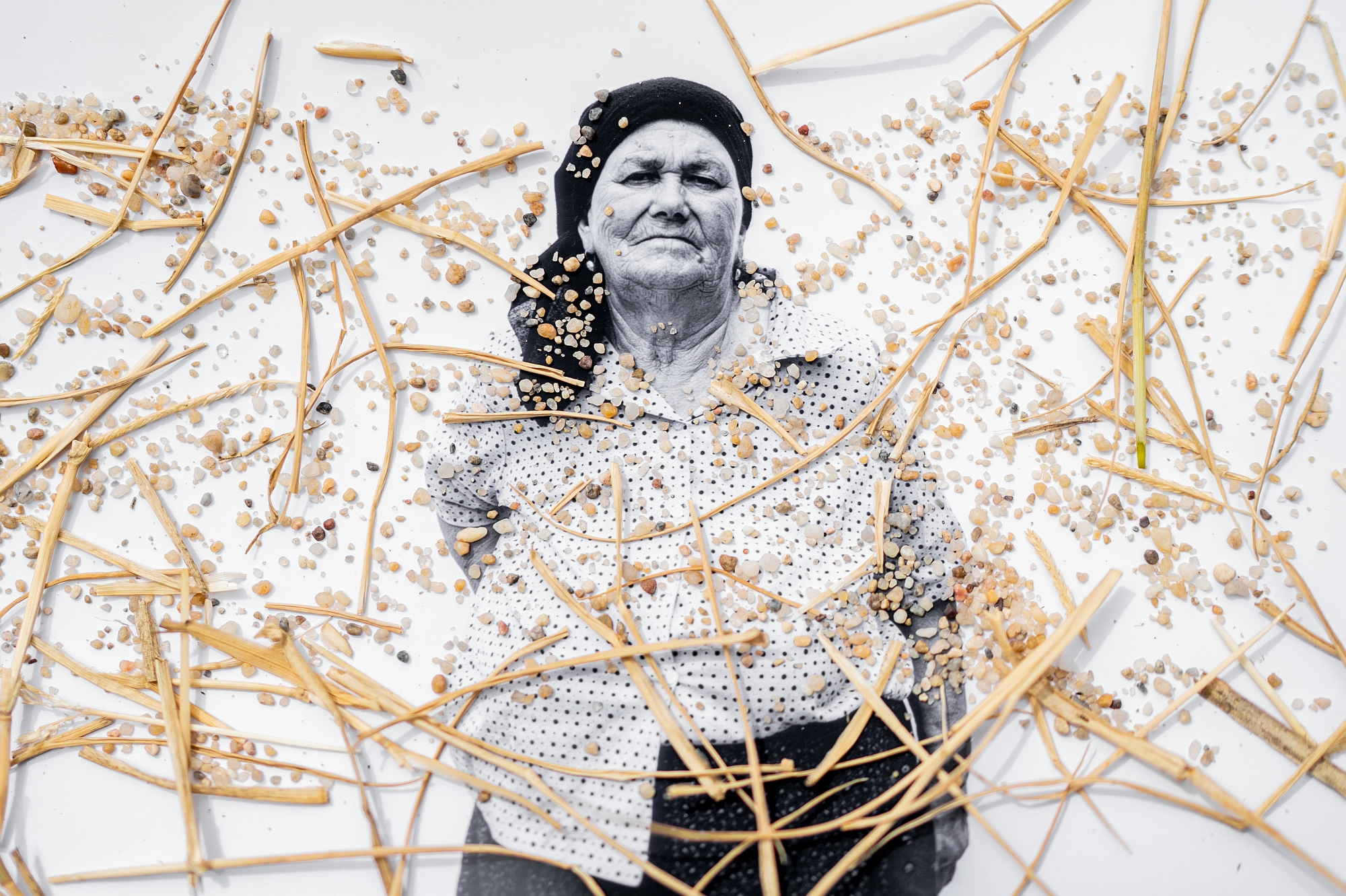 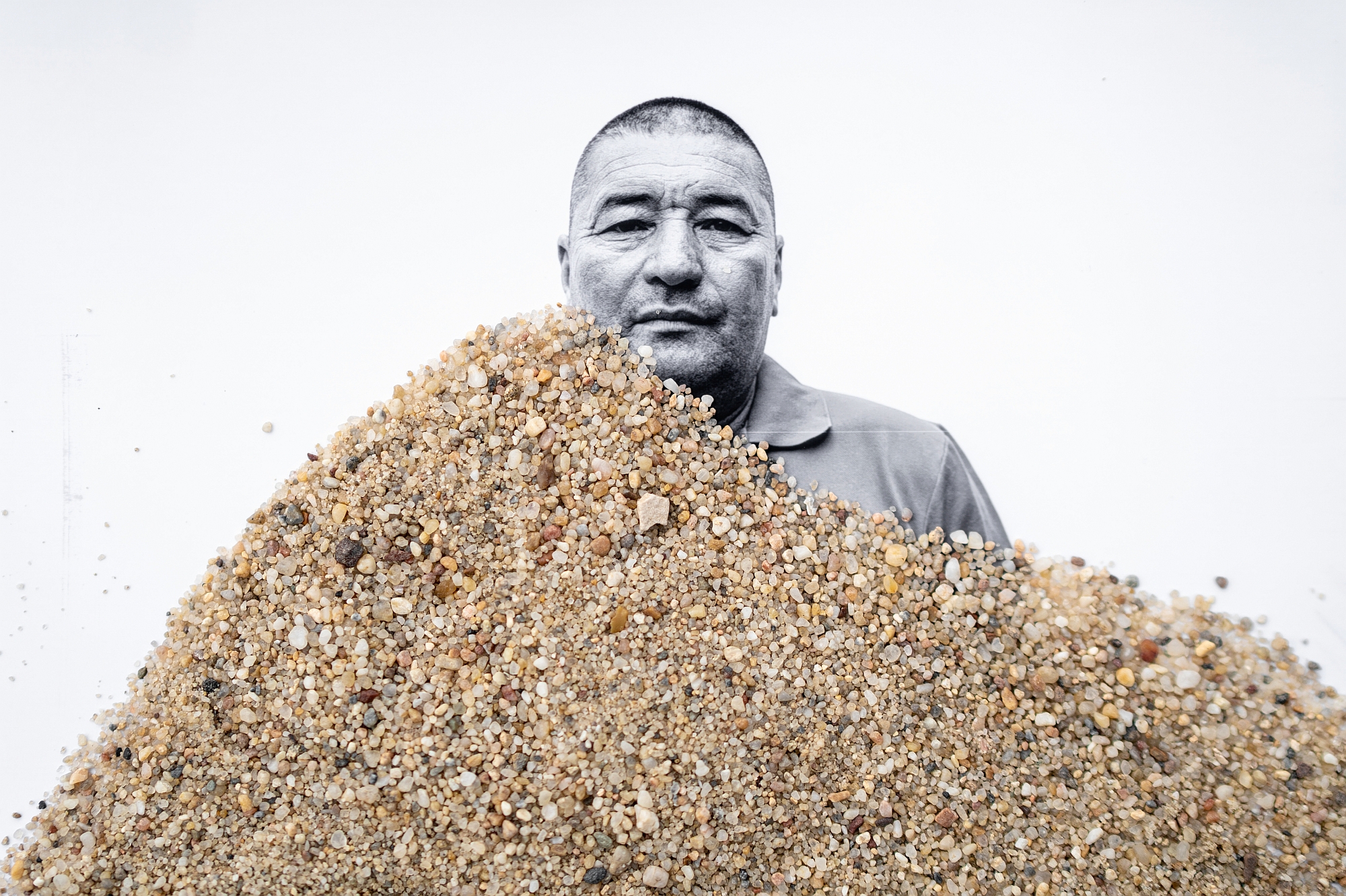 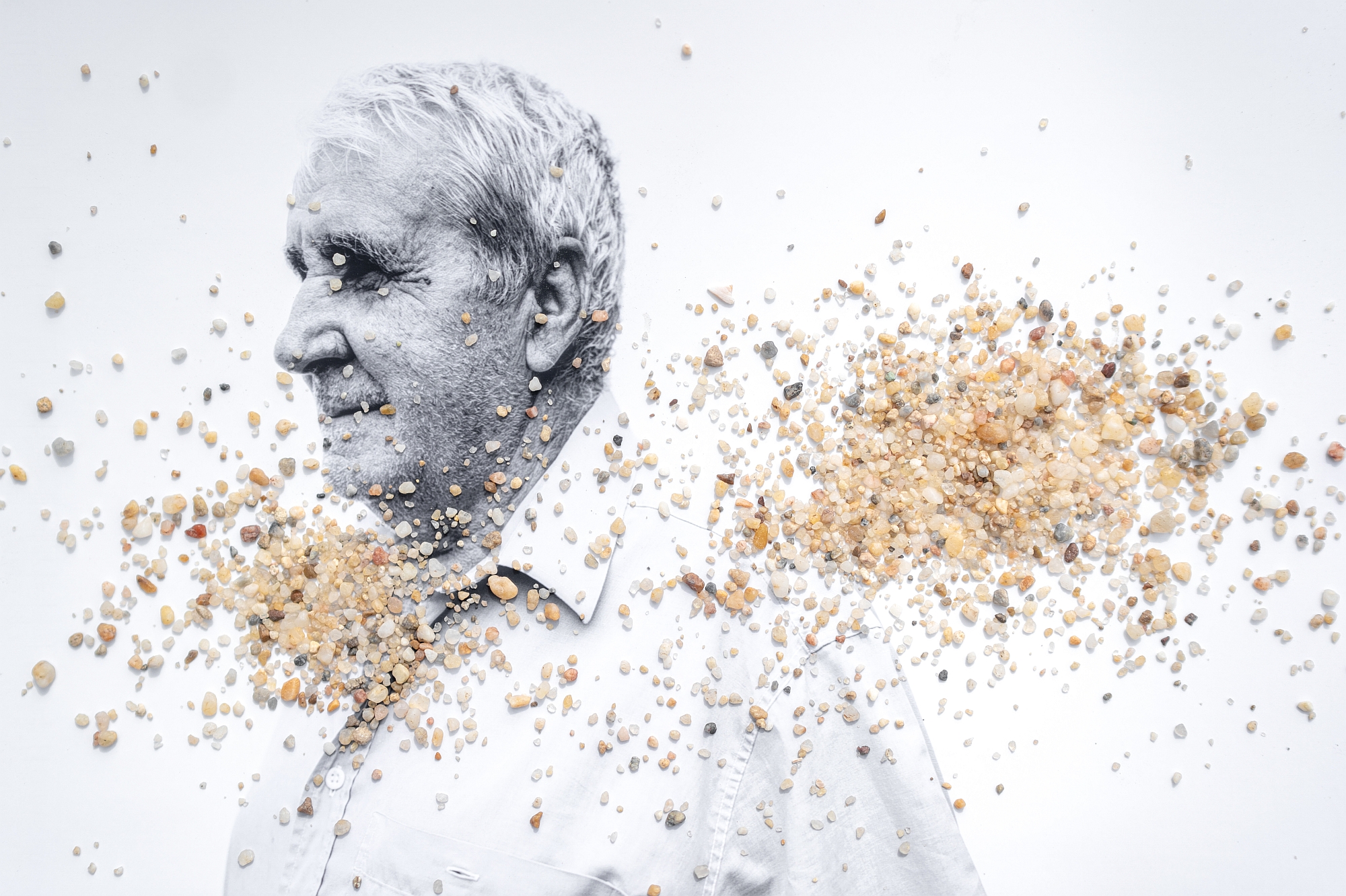 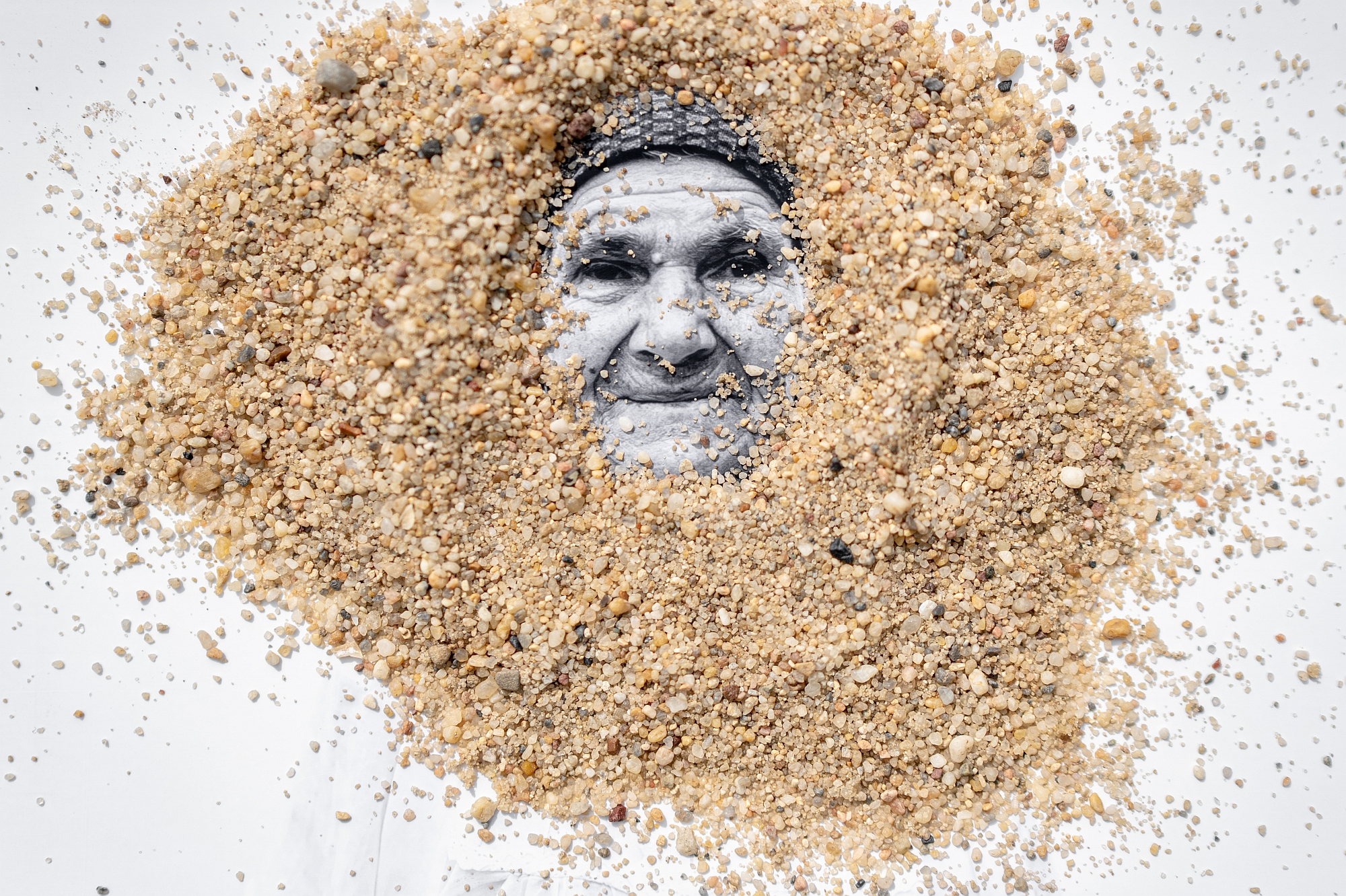